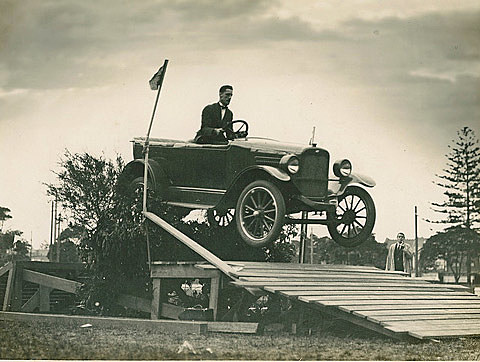 Tickets for all dates on the Mastodon, Gojira and Kvelertak tour, including the Long Island and NJ dates, go on Invisible Oranges presale today at 10 AM local time. Password HERE.

Tickets for the Cloud Nothings and Tyvek show at Irving Plaza are on BrooklynVegan presale. Password HERE.

Tickets for The Weeknd, Schoolboy Q and Jhene Aiko show at Barclays Center go on Live Nation, Venue and Ticketmaster presales today at 10 AM (anyone know the password?).

Tickets for the Drive-By Truckers show at Beacon Theatre go on AmEx, Chase and Local presales today at 10 AM.

Squeeze singer Glenn Tilbrook is playing City Winery on September 25 & 26. Tickets for night 1 and night 2 are on sale now.

Nuggets, the essential 1972 garage rock compilation put together by Elektra Records founder Jac Holzman and Patti Smith Group guitarist Lenny Kaye which helped introduce the world to such gems as The Electric Prunes' "I Had Too Much to Dream Last Night," The Seeds' "Pushin' Too Hard," 13th Floor Elevators' "You're Gonna Miss Me" and many more (it's also had a huge expanded reissue and multiple sequels), is celebrating its "40th + 2 Anniversary" at City Winery this year. They already had one show, and are doing a second tonight (7/10) with Lenny as well as Soul Coughing's Mike Doughty, The Bongos' Richard Barone, Nicole Atkins, Patti Smith drummer Jay Dee Daugherty, Styx's Glen Burtnik and more. Tickets for tonight's show are on sale. Then Lenny does it again on August 31 with Tony Shanahan of Patti Smith's band and more TBA. Tickets for that one are on presale to VinoFile members and will go on sale to the general public soon.

Cher is going on another tour, this time with support from Pat Benatar (with her husband/collaborator Neil Giraldo). That tour hits Prudential Center on September 17, MSG on 9/19 & 9/20 and Nassau Coliseum on 9/22. Tickets for those shows are on sale now.

Pat and Neil also have their own shows coming up, including the previously discussed Capitol Theatre show in October (tickets), and other NYC-area shows on August 28 at State Theatre in New Brunswick and August 30 at The Paramount on Long Island. Tickets for those are on sale now.

Baby Dayliner and Sir Jarlsberg are playing Mercury Lounge on Saturday (7/12). Tickets for that show are on sale now. 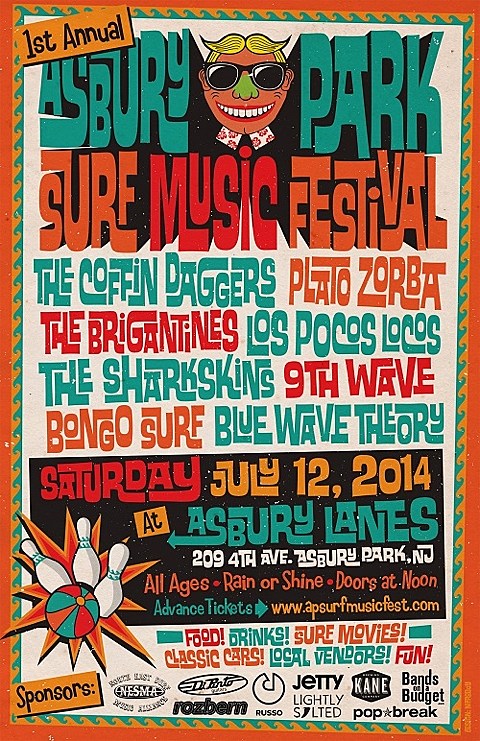