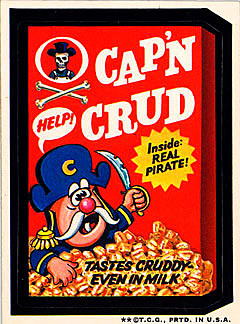 Tickets to The Cure and The Twilight Sad show at MSG show go on local and Chase presale stoday at 10 AM (password: "DISINTEGRATION").

Tickets for the Joanna Newsom and Alela Diane & Ryan Francesconi show at Kings Theatre go on venue presale today at 10 AM (password: "KINGSFAN").

Small Black already announced a show for November 20 at Baby's All Right, and they now added a second night for November 21. Tickets for the newly-added show go on sale at 10 AM, and tickets for night 1 are still available.Painted Palms open both shows. Small Black's new album is also now streaming.

Tickets for The Get Up Kids, Into It. Over It. and Rozwell Kid show at The Bell House go on sale at noon. Their Irving and Starland shows are still on sale.

Co La celebrates his new album No No with a release show at Trans-Pecos on October 16 featuring Tallesen, Jeremy Hyman, Motion Graphics, Acemo, and Max D.Tickets are on sale now.

Elvis Depressedly and LVL UP are playing Shea Stadium on December 1. Tickets are on sale now.

Eccentric DC vets Beauty Pill released their first new album in 11 years this year, and they'll return to NYC on Sunday (10/11) at Union Hall with Leapling. Tickets are on sale now.

Win a pair of tickets to see Yo La Tengo at Kings Theatre in Brooklyn on Saturday night, at the BrooklynVegan Facebook page.