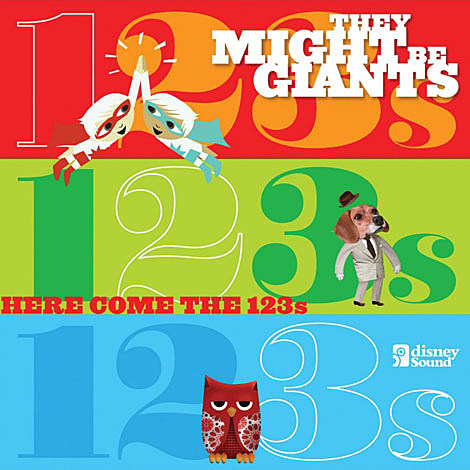 After releasing their popular children's music album "Here Come The 123s" and a spot on the Disney Music Block Party Tour this summer, They Might Be Giants are ready to get back into the world of adult music.

The band is set to play a series of shows on the last Saturday of EVERY month at NYC's (le) Poisson Rouge now through November and again in January. Kicking off this Saturday 9/27, the shows will feature songs off of all of TMBG's albums and each show will be entirely unique. Leave the kiddies at home and don't miss the chance to see TMBG's churn out the classics - both new and old.

Tour dates and ticket links below...