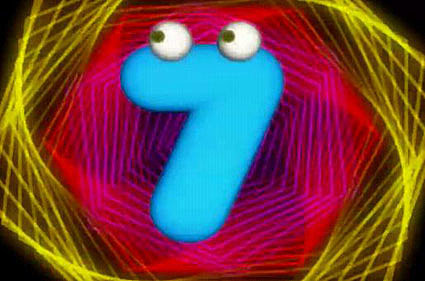 Tickets are still available for the two family shows They Might Be Giants are playing at Town Hall in NYC this Sunday (April 20). "Library Cubs" will also have the chance to see them in a NYC library in May. Info and all tour dates below......

They Might Be Giants Rock The New York Public Library!

WHAT: Join the Library Cubs for an intimate concert featuring
cult-favorite indie rock band They Might Be Giants, performing
from their newly released children's album, Here Come the 123s.
Refreshments, mingling and a special CD signing will follow the
show!

The invitation-only event is for members of Library Cubs, a
group that supports The New York Public Library's 87 branches
and presents fun, family-oriented events to members throughout
the year. For more information about Library Cubs, go to
http://www.nypl.org/support/membership_programs/cubs

WHO: They Might Be Giants
The Grammy-winning duo of John Flansburgh & John Linnell live
in Brooklyn and are known for hits like "Birdhouse in Your
Soul" along with critically acclaimed children's albums No! and
Bed Bed Bed. They have sold four million albums since 1986.