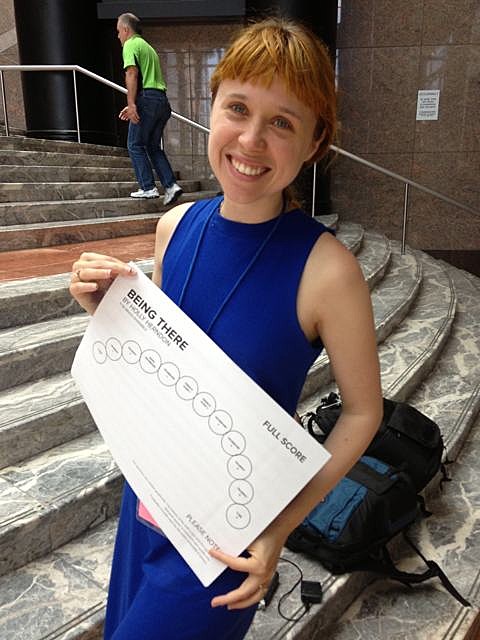 Mother Nature is making it hard on outdoor NYC concerts this year. But they're making do. This weekend is River to River Festival's two-day Ecstatic Summer 2013 held at Brookfield Place Plaza. However R2R just announced: "Due the high possibility of inclement weather, the Ecstatic Summer event has been moved inside to Brookfield Place Winter Garden." It's still free and open to the public. 5 PM start.