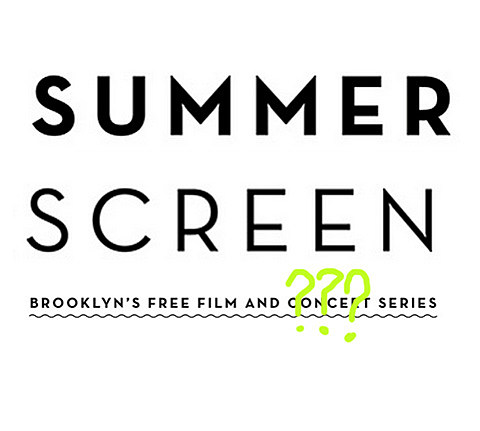 Summerscreen starts in McCarren Park on Wednesday (7/8) and the 2015 series, like in years past, was to have live music before the movies booked by Todd P. But Todd P's lineup of bands is now not going to happen, as he explained on Facebook this morning:

We learned Thursday that the organizers -- Northside Media -- took a "branding" deal for us to become the "Vitamin Water Stage" without consulting us nor offering the requisite increase in budget that sort of branding commands. We would turn down the branding no matter the money, but certainly if there's money changing hands, the bands should see it.

We insisted the branding be removed and Northside wasn't able to do it, so we're canceling.

I've had a lot of fun booking bands at Summerscreen for the last several years -- it's always a fun social experiment and Northside have been wonderful to work with and tolerant of our sometimes "out" bookings -- but this is simply a situation of our visions for the thing not being in sync.

Whether or not Summerscreen will find someone else to book bands on the "Vitamin Water Stage" before the movies remains to be seen, but this Wednesday's movie, Clueless, will not have Zs opening.

UPDATE: The show goes on, and Worriers will now play before the Clueless screening. Worriers will also play an album release party at Baby's in August.