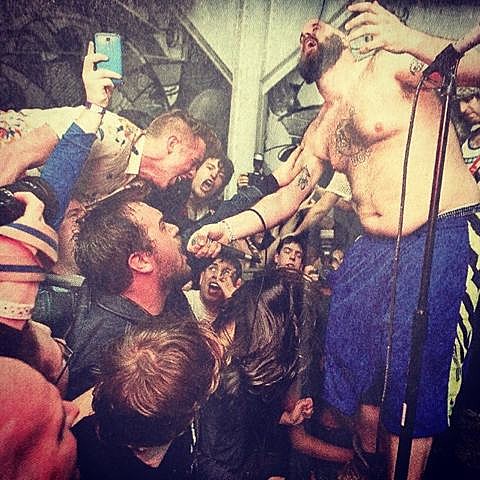 Todd P, 285 Kent's current leasholder, has responded to the flurry of interest in that Craiglist ad for the space that went up yesterday (and was soon flagged for removal):

people seem all up an arms about this, and while this particular ad is not my doing, so what if it had been? The place closed for good reason: it couldn't be made "legal" and people were going to end up in jail if it kept operating, plus would have seen their legal records tarnished against running "legit" spaces in the future... now that's one thing if that happens to me or to Ric Leichtung, but if it happens to the staff that's really not acceptable. But you know what, it's over. It has to become something else now. New York City is expensive for rent, Williamsburg especially, and this space is actually cheap, sadly. But either way, it's not like we can put a exhibition rope around it and preserve it as a museum.