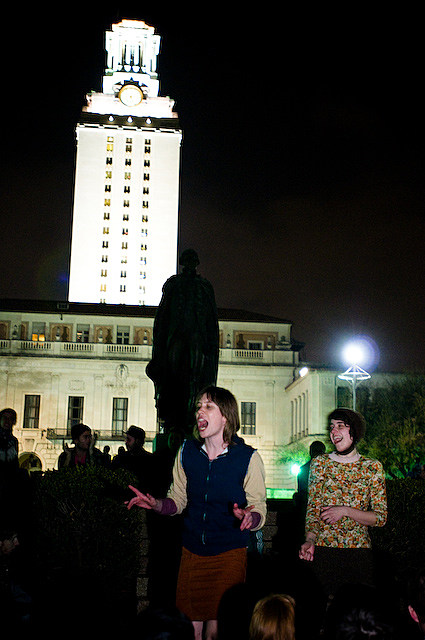 Todd P comes up with some of the best show ideas at SXSW, and some of them happen really late. This one for instance: "MIDNIGHT UNAMPLIFIED ACOUSTIC BBQ (sans the BBQ'n)"...

:: this is a bit of an experiment because we have no permit of any
:: kind - then again, why would we need one? it's unamplified!

:: WARNING: as this is @ a park on a college campus late at nite,
:: it is totally possible that the campus police will show up & write
:: ticket to folks for whatever reasons they can come up with.
:: BE WARNED!

I would have liked to go to this, but I had two shows of my own on Wednesday (day and night), and then one immediately the next day on Thursday morning (maybe if I hadn't forgotten to pack my crystal meth). Instead I caught a few hours of sleep, but Ryan journeyed out there and snapped the pictures you see in this post..... 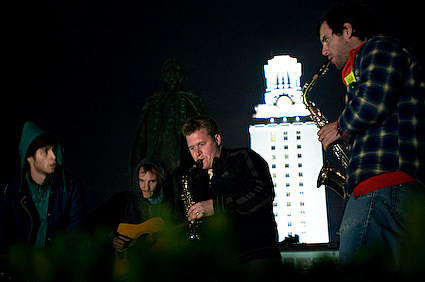 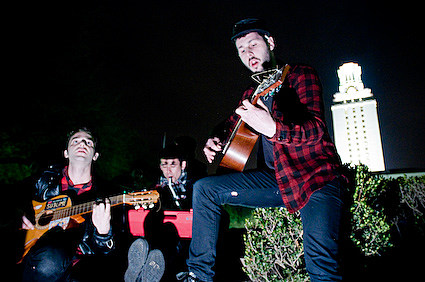 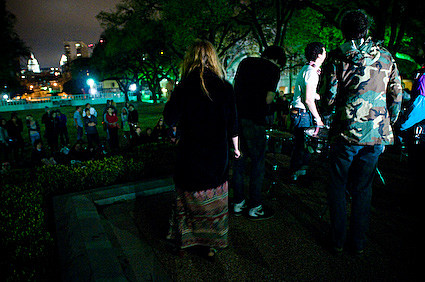 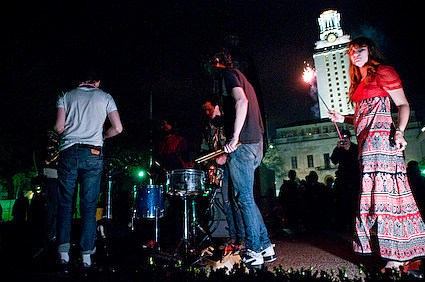 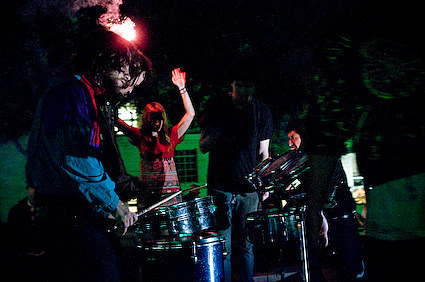 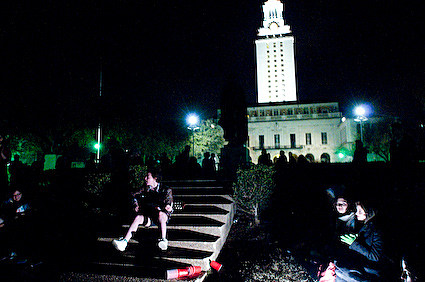 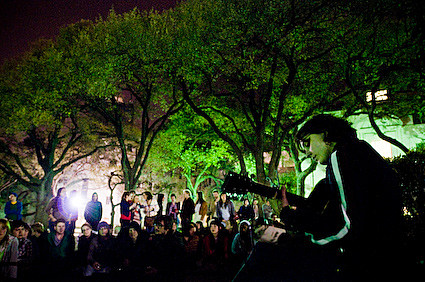 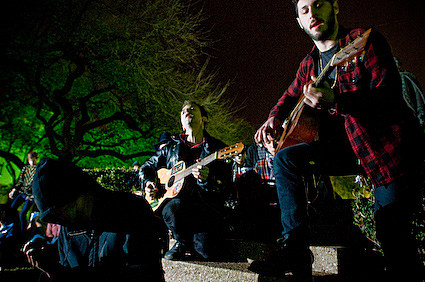 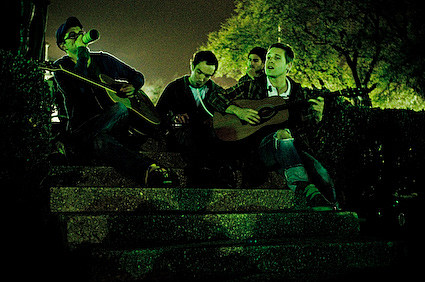 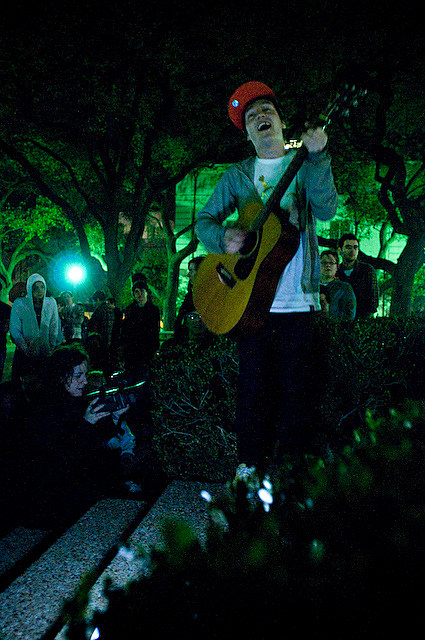 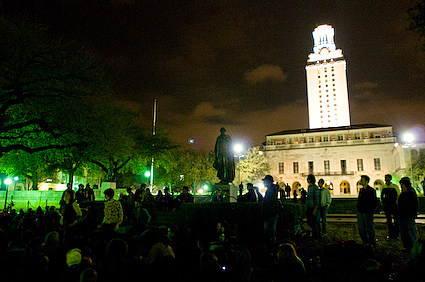 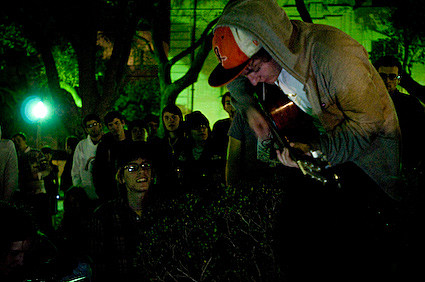 :: steal a blanket from your hotel room & bring it!