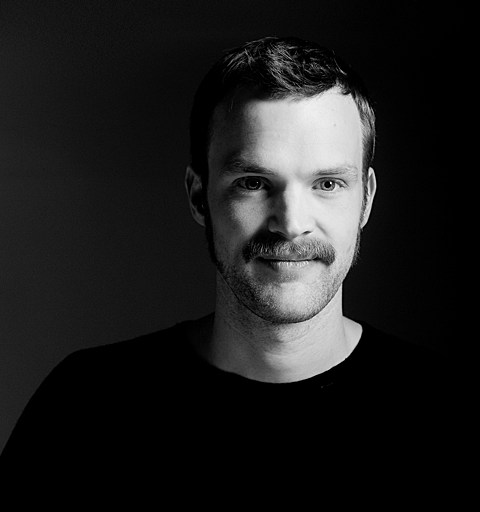 Pun-loving Norwegian electronic artist Todd Terje released It's the Arps back in Janaury a effervescent EP of highly enjoyable, highly arpeggiated instrumental synthpop made entirely on the ARP 2600. The record -- and its lead single "Inspector Norse" -- has been popping up on Best of 2012 lists, like Animal Collective who included the "Norse" video in theirs. You can check out that video below.

Meanwhile, Todd Terje's 2005 single "Eurodans" is now the basis for Robbie Williams most recent single, "Candy," and you can watch the video for that below, along with a stream of Terje's original.

Todd Terje has some DJ gigs coming up, including one in NYC at Cielo on January 31 and tickets are available now. It's his only upcoming North American show but all upcoming DJ dates are listed below, along with a stream of It's the Arps and the "Inspector Norse" video.