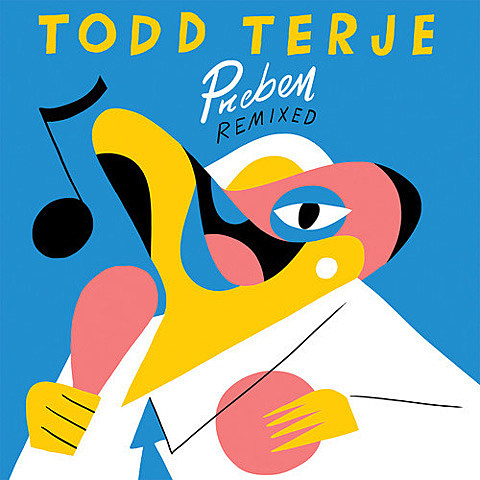 Todd Terje will be making the festival circuit rounds this year and, unlike his recent solo NYC appearance, he'll be playing with a full band. In the US, Todd Terje & The Olsens will be making appearances at Coachella, at Pitchfork Fest and right after P4K, they'll play NYC at Terminal 5 on July 21. Tickets to that show go on sale Friday (2/20) at noon with an AmEx presale starting Wednesday (2/18) at noon. Flyer below.

In other news, Todd handed over the two Morricone-esque "Preben" songs from It's Album Time to be remixed on a new 10" single. "Leisure Suit Preben" gets remixed by I:Cube and "Preben Goes to Acupulco" is reworked by Prins Thomas. You can stream both of those below.