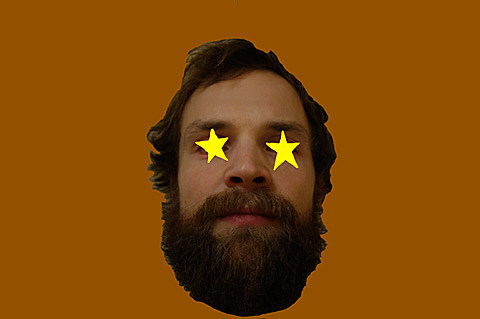 Norway's kitschy king of the dancefloor, Todd Terje, released one of 2014's best records, It's Album Time, which threw together a lot of different styles all under the special care of his particular aesthetic. Terje is also a master of the remix and edit, both of which come into play on his reworking of Dolly Parton's 1973 classic "Jolene." The song's signature elements -- the light fingerpicking, Dolly's voice -- remain intact as Terry lays down disco hi-hats, bongos and keyboards. It may be the best marriage of country and dance music since Tammy Wynette worked with The KLF. The remix was created especially for Chandelier Creative's 2014 holiday party and while the whole thing hasn't been released, you can stream a chunk of it below.

Todd was in Brooklyn in 2013 for his short collaborative tour with fellow Norwegian Lindstrom. Todd's coming back to NYC in less than a month, playing live in NYC at Verboten on January 15. Free Magic is also on the bill and tickets are on sale now. There's been no word of a North American tour but he does have other far-flung dates lined up for 2015, and all are listed, along with the "Jolene" remix, below...