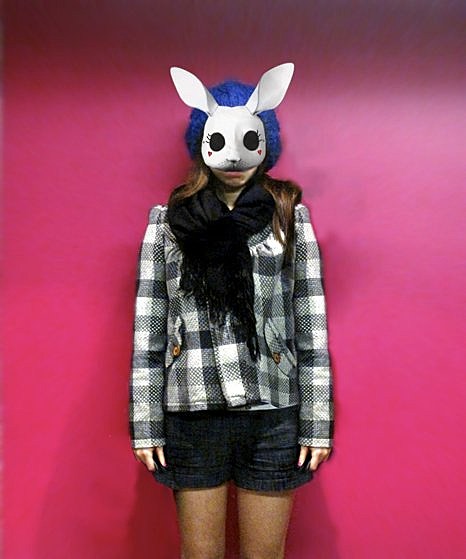 Flying Lotus associate TOKiMONSTA, who was in NYC last month for Electric Zoo, will return for a show on October 15 at Tammany Hall, before heading overseas to Japan and Europe for a run of dates in late October and November. Tickets for the NYC show are on sale now. You can download an MP3 of "Cheese Smoothie" above.