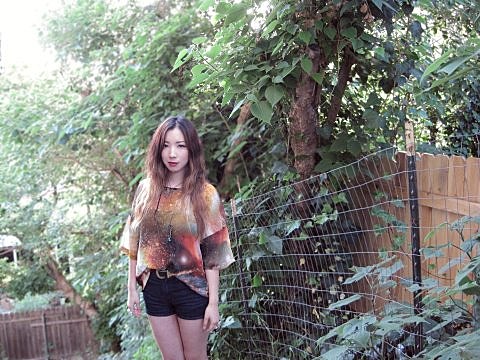 LA beatmaker TOKiMONSTA (aka Jennifer Lee) will be heading out on the Full Flex Express Tour of Canada with Grimes, Skrillex, Diplo, and others this July, but before that, she'll stop by NYC for a show at Glasslands on June 30 with Eclectic Method. Tickets for that show are on sale now.

TOKiMONSTA recently gave her remix treatment to Jodeci's 1995 R&B hit, "Freek'N You." Grab an MP3 of that above, or stream it below along with the video for the original and a list of all upcoming dates.