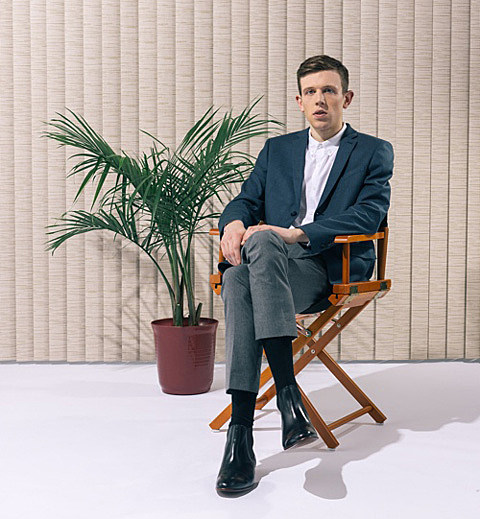 While Tokyo Police Club are still going, frontman Dave Monks will release his first solo record, an EP titled All Signs Point To Yes, on June 16. You can get a taste with the nicely understated "Gasoline," which is a good example of the less-is-more approach to the EP. Monks elaborates:

What if this i​s​ the song, what if it just starts with me and I don't have to add anything else and I can embrace all the things that come most naturally to me?' There's definitely less stuff to hide behind. I think I was learning some of that when we were making Forcefield,​to be simple and direct, but it's not always the best when you have three other guys ready to go. You can really strip it back and do that when there's just one.

Listen to "Gasoline" below.

Dave, who calls Brooklyn home these days, will be going on a short tour with Fort Lean to promote the EP, including NYC at Mercury Lounge on June 16. ARMS are also on that show, and tickets are on sale. It's fitting that Dave is playing his first official NYC solo show at Mercury Lounge, since that was the same venue Tokyo Police Club played their first show here in nine years ago. 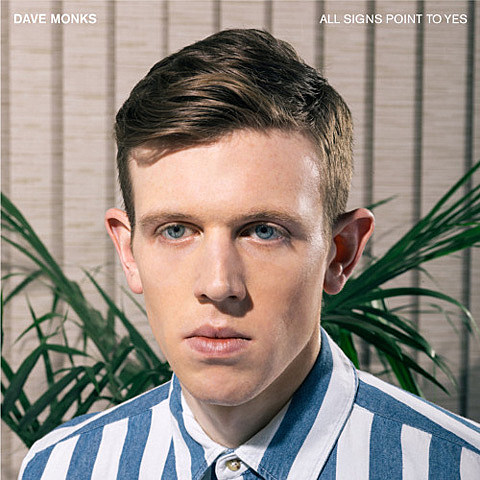