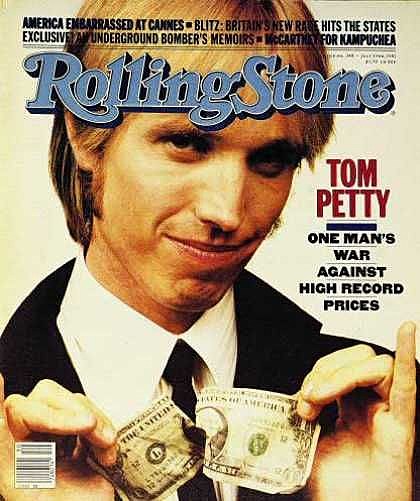 Philly band The War on Drugs had the biggest year ever thanks to their amazing album Lost in the Dream which topped a bunch of year end lists and landed on countless others, including our own.

If you're a fan of Lost in the Dream, but not of Tom Petty and Dire Straits, maybe now's a good time to start digging back into the catalogs of those classic rockers. As the Guardian points out:

This Philadelphian longhair and his band have dusted off the smug 80s chug of Dire Straits, the percolations of Tom Petty and the more over-produced corners of Springsteen and made a startlingly clubbable record out of them.

That's right. Thanks to The War on Drugs, Tom Petty and Dire Straits are cool again.

Another reason Petty is cool right now? It recently came to light that the Traveling Wilburys member co-wrote the Grammy-nominated hit "Stay With Me" by Disclosure collaborator Sam Smith! Okay, maybe he didn't do it on purpose, but he is now officially one of the song's co-writers.

"Recently the publishers for the song 'I Won't Back Down,' written by Tom Petty and Jeff Lynne, contacted the publishers for 'Stay With Me,' written by Sam Smith, James Napier and William Phillips, about similarities heard in the melodies of the choruses of the two compositions. Not previously familiar with the 1989 Petty/Lynne song, the writers of 'Stay With Me' listened to 'I Won't Back Down' and acknowledged the similarity.

"Although the likeness was a complete coincidence, all involved came to an immediate and amicable agreement in which Tom Petty and Jeff Lynne are now credited as co-writers of 'Stay With Me' along with Sam Smith, James Napier and William Phillips."

"About the Sam Smith thing. Let me say I have never had any hard feelings toward Sam. All my years of songwriting have shown me these things can happen. Most times you catch it before it gets out the studio door but in this case it got by. Sam's people were very understanding of our predicament and we easily came to an agreement. The word lawsuit was never even said and was never my intention. And no more was to be said about it. How it got out to the press is beyond Sam or myself. Sam did the right thing and I have thought no more about this. A musical accident no more no less. In these times we live in this is hardly news. I wish Sam all the best for his ongoing career. Peace and love to all." 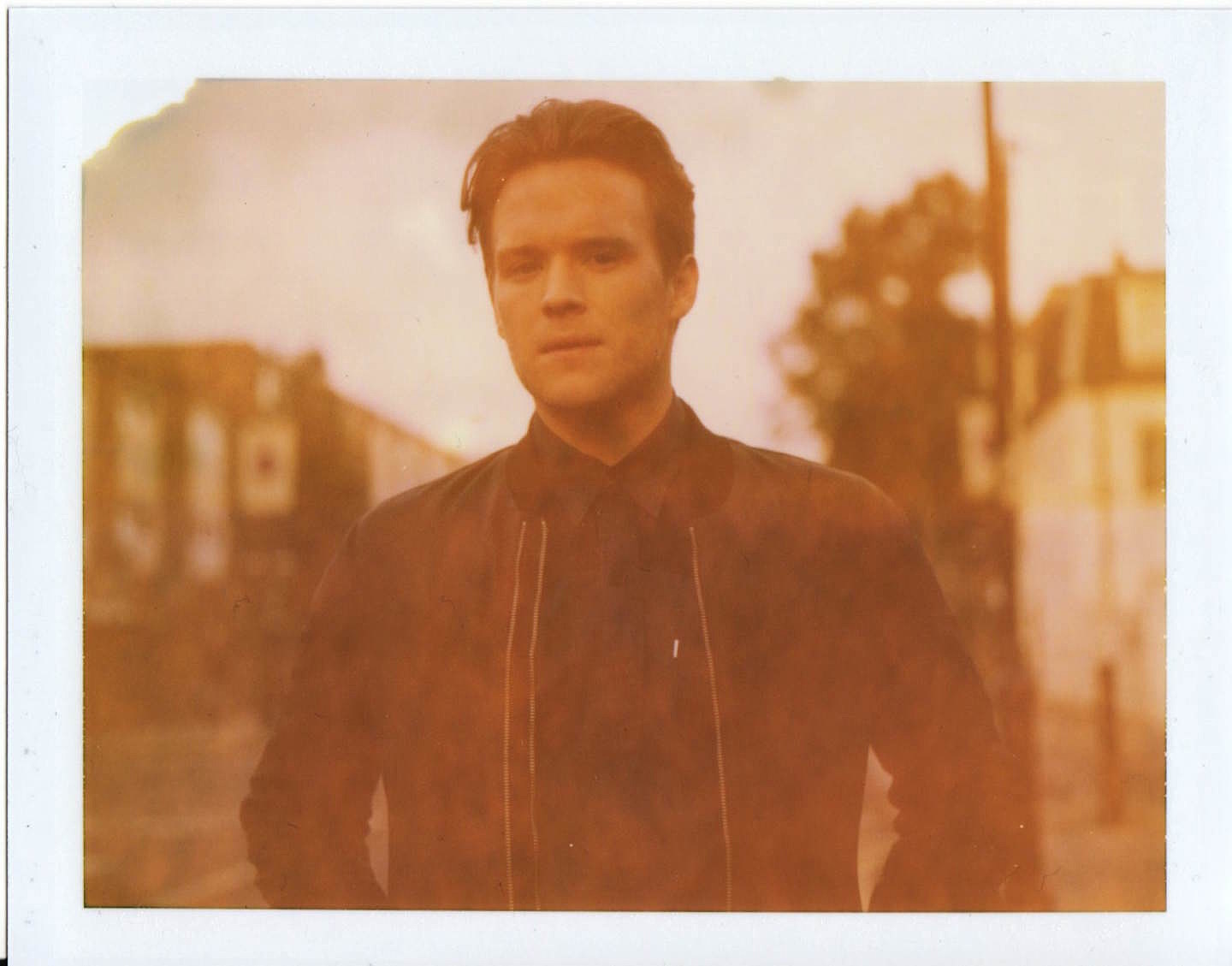 Fun Fact: Disclosure affiliate Tourist aka William Phillips ALSO co-wrote that song (thief! JUST KIDDING). He is up for the Grammy along with Sam. He also has three Tourist EPs out already, and his own debut album is due this summer. You can catch him at Coachella, and today he released a Little Loud remix of his song "Illuminate" (which features Years & Years who are one of the many artists whose NYC shows were just affected by Juno). Listen to that at FADER who also interviewed him:

"It's very strange. Because I never had the intention of being a songwriter. I know the Disclosure guys, I know their management--they publish my music--and one of the people they also manage is Sam [Smith]. So they said to me, do you want to go and write a song with this guy Sam? So I did. It was half an hour. We had a Pizza Express in between. That was it. It was not a big deal, it was just a raw distillation of an idea. I just played the piano."

Fun Fact 2: Years and Years who appear on that Tourist track were recently awarded "Sound of 2015" by the BBC. In 2014 the award went to Sam Smith. May "Tourist" have the same luck as all the award-winning projects he is currently associated with!

Meanwhile, Dire Straits, who were up for the "Best New Artist" Grammy in 1980, are not a band anymore, but their guitarist Mark Knopfler is very busy being a solo artist. He's got a new album called Tracker due March 17 on Verve Records, and he'll be touring in support. This week he added a 2nd Beacon Theater show which just went on sale today. Tickets for the both NYC shows (10/20 and 10/21) are at Ticketmaster. All of his dates are listed, along with a stream of his new single "Beryl", below...