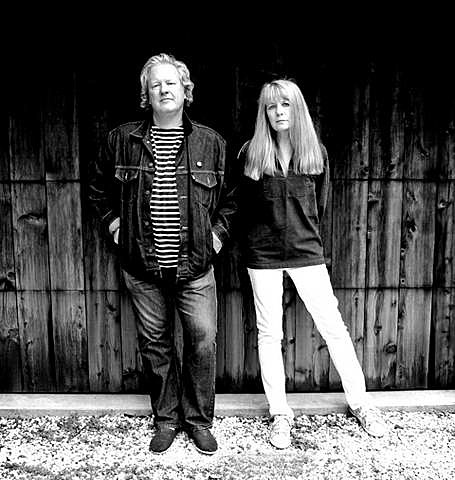 Tom Tom Club released their latest EP, Downtown Rockers, earlier this year and have just made a video for "Kissing Antonio" from that record. The clip was a collaborative effort from current students at Rhode Island School of Design, which, you may know, is where Chris Frantz and Tina Weymouth met David Byrne and formed Talking Heads back in the mid-'70s. Nice to see them giving back. We've got the premiere of the video below.

If you'd like to catch Tom Tom Club in person, the band (who recently played Brooklyn Bowl) will open for Toots & the Maytals at The Capitol Theatre in Port Chester on Friday (12/7) which doubles as a party for Toots' 70th birthday. Tickets are still available.