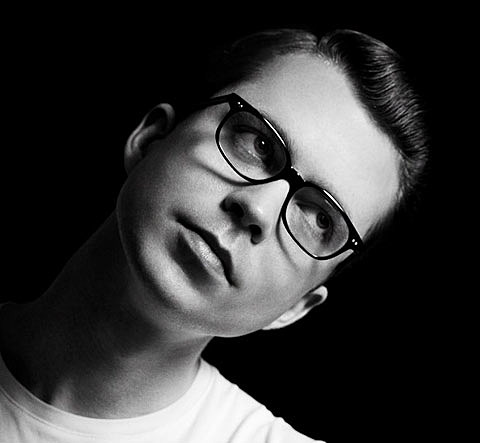 Remember Tom Vek? Maybe you know this already but he's finally back with a new album, Leisure Seizure, that's out digitally today and has just announced two New York shows: July 12 at Mercury Lounge (tickets on sale Friday 6/10 at noon) and July 13 at Union Pool (no on-sale info yet).

It's been six years since Vek released his debut album, We Have Sound, back when everyone was going gaga for Bloc Party, Franz Ferdinand and The Rakes. (Okay, maybe it was just me on that last one.) Even amongst his post-post-punk peers, his one-man-band sound was distinctive. And his live show -- with an actual band -- was impressive. (I still think about his CMJ 2005 performance at the now-defunct Scenic.) Then he just sort of disappeared.

But his website reactivated a couple months ago announcing a new single and album. Leisure Seizure still sounds like Tom Vek -- the staccato drum beats, sparse arrangements, Vek's laid-back vocal style -- and maybe it's the absence but it still sounds fresh. It's a great record and a welcome return. You can check out videos for "A Chore" and "World of Doubt" below, along with a couple from his first album.

For those not in New York, Vek will be back in the fall for a proper North American tour. Cover art for Leisure Seizure, European dates, and those videos are after the jump.

Tom Vek - Nothing But Green Lights 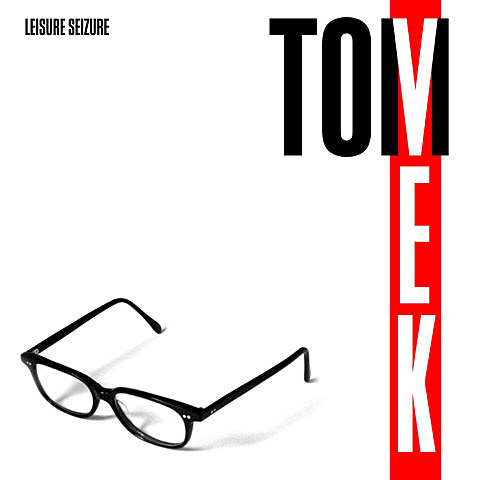