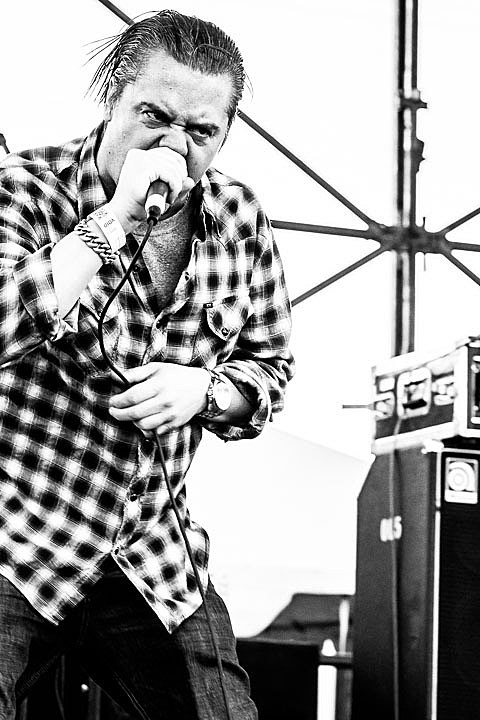 Eclectic supercrew Tomahawk, featuring Mike Patton, Duane Denison, Trevor Dunn and John Stanier, are back in action. Though the quartet hasn't scheduled anything for the NYC area yet, it may be because they've been hard at work on Oddfellows, the band's new effort for Ipecac and first LP in more than five years. It's out January 29 and we've got the premiere of its title track.

A list of what tour dates there are -- and the song stream -- are below.