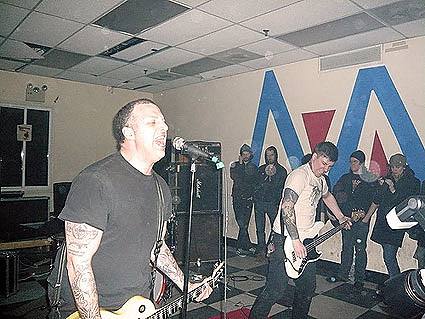 Another night (May 27), another stellar heavy lineup as Tombs will hit the stage with Syracuse's Engineer, Rosetta, and Giant. This show was supposed to be at Death By Audio, but now you can check out the fatal four-way down at The Wreck Room off Flushing Ave in Bushwick (click here for directions). Updated (on friday) tour dates and related news below. 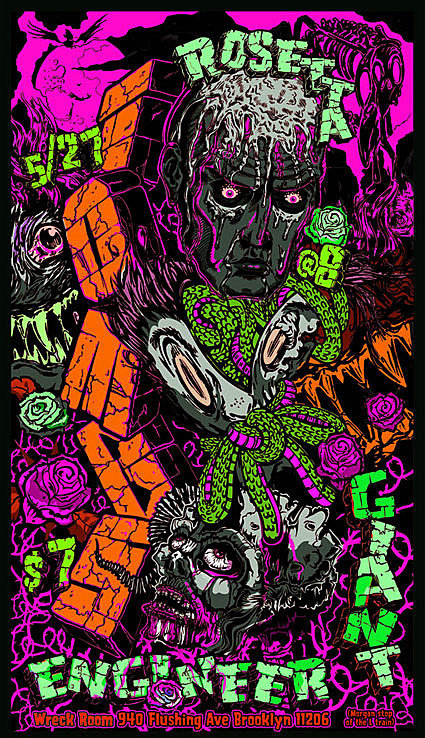 Tombs are also scheduled to play with a reunited Cable, Century, and Wetnurse on June 28th (at Ace of Clubs).

Rosetta added a few more dates, including one at Fontana's in NYC on August 15th, after they get done touring down under. All dates below..

Giant is currently grinding away at their new one for The End, entitled Telemores. Giant recently toured with Between The Buried & Me, who is touring with Opeth.