Tombs at The Studio at Webster Hall (more by BBG) 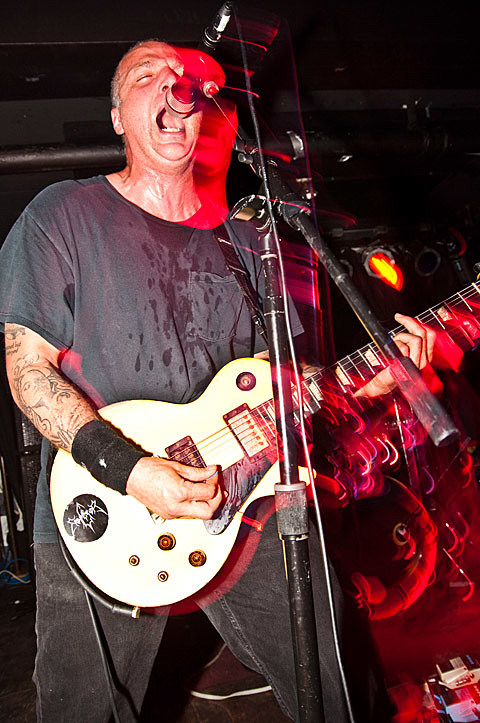 The halfway point of the year is behind us, and already some folks are chalking up their favorites of 2011. Undoubtedly, one my favorites (much like Brandon Stosuy) is the new Tombs, Path of Totality. Now you can catch the Brooklyn greats performing some of that material at Saint Vitus on July 11th for FREE. Primitive Weapons kicks off the show at 9PM, followed by Tombs shortly thereafter at the 21+ event.

Outside of Saint Vitus, Tombs has no other US dates thus far. They'll hit Europe with The Secret in late July. Full tour schedule is below, alongside some video including a great "name that metal logo" featuring the Tombs guys and Morgan from Kill The Client.