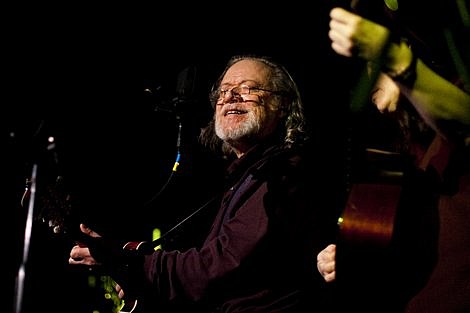 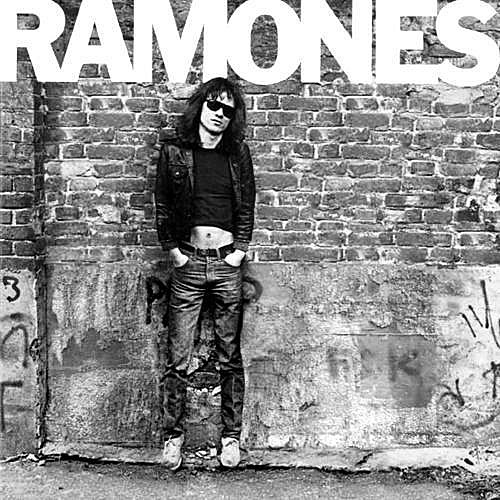 It is with sadness and regret that I report the passing of TOM ERDELYI a/k/a TOMMY RAMONE who died at 12:15 p.m. today (7.11.2014) at his home in Ridgewood, Queens. He was 65 and had been in hospice care following treatment for cancer of the bile duct.

UPDATE: The Ramones have confirmed the sad news as well.

Andy followed that with a great obituary which you can read in full below along with a video of Tommy performing at the Cutting Room in 2012. Rest in Peace Tommy!

'-'-
Tommy Ramone - I Wanna Be Your Boyfriend

As Alexis Petridis wrote in The Guardian in January 2005, Tommy Ramone was the Ramones' first drummer and "the only surviving original member of what may well be the most important rock band of the past 30 years: the inventors of punk; the quartet who changed music forever by opposing everything mainstream mid-1970s rock stood for; whose influence over subsequent generations has been so strong that their eponymous debut album, which inspired the Sex Pistols and the Clash, still sounds weirdly current [decades] after its release."

In the years prior to his death, Tom and his longtime partner Claudia Tienan performed and recorded as the acoustic duo Uncle Monk, playing old-time country and bluegrass music. The pair released a self-titled album on their own Airday label.

Born Erdélyi Tamás in Budapest, Hungary on January 29, 1949 (not 1952, as given by some sources), Tom Erdelyi emigrated to the U.S. with his family in 1957 and grew up in Forest Hills, Queens. In high school, he played guitar in a group called Tangerine Puppets that also included John Cummings (later Johnny Ramone) on bass. Tom trained as a recording engineer and assisted on various New York sessions, including Jimi Hendrix at the Record Plant in November 1969.

With the arrival of lead singer Jeffrey Hyman (Joey Ramone) and bassist Douglas Colvin (Dee Dee Ramone), Tom Erdelyi became Tommy Ramone - the group's drummer as well as a contributing songwriter, producer, and engineer. He played on RAMONES (1976), LEAVE HOME (1977) and ROCKET TO RUSSIA (1977), and toured internationally with the group.

At the end of 1977, Tom left the Ramones to work as an independent producer. His credits include the Replacements' major label debut TIM (1985) and NEUROTICA by Red Kross (1987). In 2002, Tom was inducted with the Ramones into the Rock and Roll Hall of Fame.