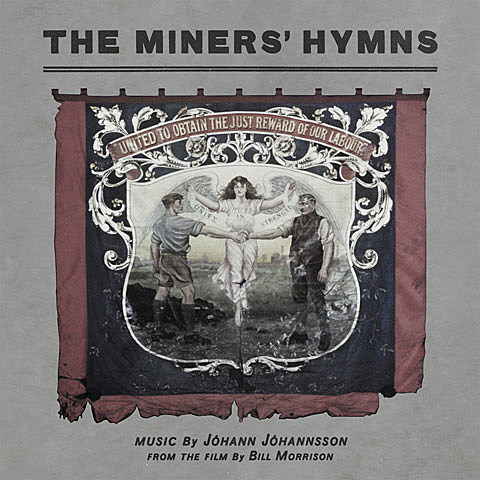 This is the info:

Jóhann is making landfall in North America for three exciting and unique performances. The first stop is New York City. Jóhann will perform in its entirety his most recent release: the haunting soundtrack to Bill Morrison's film The Miners' Hymns.. This performance features a 22 piece brass and string ensemble and will be accompanied by a screening of the documentary. The event will take place at the World Financial Center's Winter Garden. on January 31st as part of WNYC's Wordless Music Series, hosted by John Schaefer. - Admission is free; no tickets or reservations needed!

Next stop is Winnipeg, Manitoba, where, on February 3rd, the Winnipeg Symphony Orchestra will perform the world premiere of Jóhann's A Prayer to the Dynamo, a new 40 minute piece commissioned by the WSO for the Winnipeg New Music Festival.. The piece takes its title from Henry Adams' poem inspired by his mystical experience in the Great Hall of Dynamos at the World´s Fair in Paris in the year 1900.

Finally, Jóhann goes west to Los Angeles, where he'll be joined by the Formalist Quartet for a retrospective concert at the Masonic Lodge at Hollywood Forever Cemetery. on February 8th. This will follow a performance on KCRW's "Morning Becomes Eclectic," which airs on Tuesday, Feb. 7th at 11:15 PST.

If you can't make tonight's show, you can also listen to the stream.