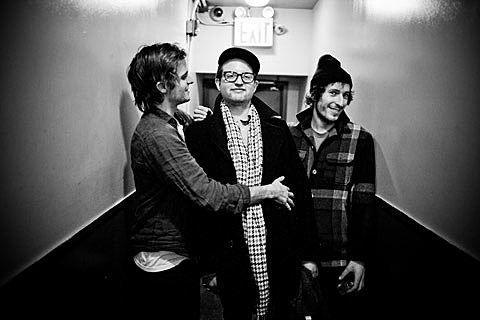 Tony Castles have a new 7" out on Famous Class and you can download the A-side, "Juice," at the top of this post. If you liked last year's dreamy "Black Girls in Dresses," you will dig this too. The band play a record release show tonight (6/18) at Death By Audio which is some Northside Festival counterprogramming from the folks at Impose. The show also has Regal Degal, Snakes Say Hisss! and Weekends (not Weekend or The Weekend, mind you).

Tony Castles will also play Glasslands on June 24 opening for The Beets, and will then head out on tour with a reunited Cibo Matto which should be fun. Hope they know their chicken. All Tony Castles tour dates are below. 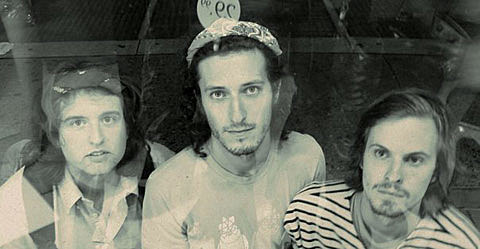 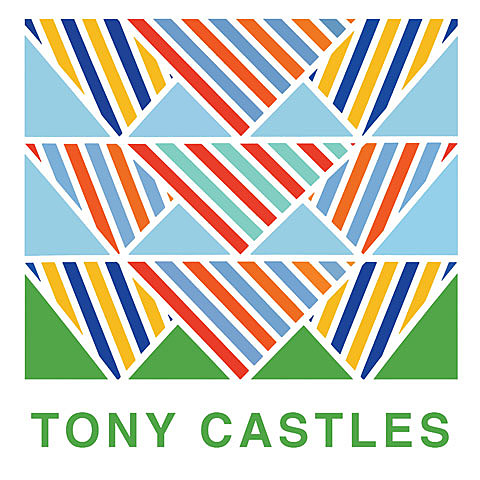