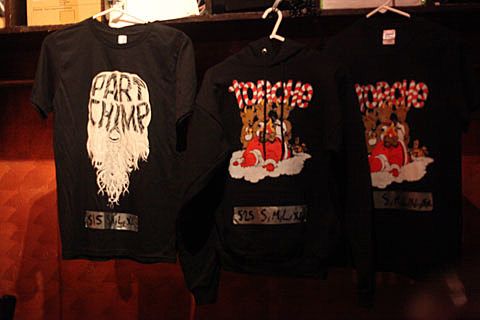 One of those young'uns is guitarist Andrew Elstner, who makes his recorded debut with Torche on the band's upcoming, still-untitled album (the follow-up to 2010's "Songs for Singles") and on a new split EP with British rockers Part Chimp that features three Guided by Voices covers.

"It really inspired all of us," Brooks says of Elstner's contributions to the writing process. "We related to him so much more than our last guitar player [Juan Montoya] in many, many ways. ... I think it's the most mature work we've done."
[Expressnightout]

Torche and Part Chimp played NYC on Wednesday 11/9 at Mercury Lounge as part of their tour together and Part Chimp's US farewell. Though the bands' split together is sold-out via Chunklet, the band had copies on hand at the venue, so head to the merch table if the duo is heading to your town.

All tour dates, some recent video from earlier in the tour, and more pictures from Mercury Lounge, below... 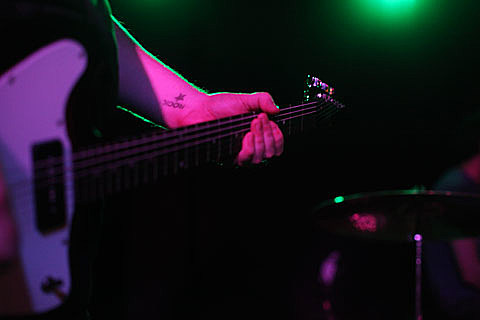 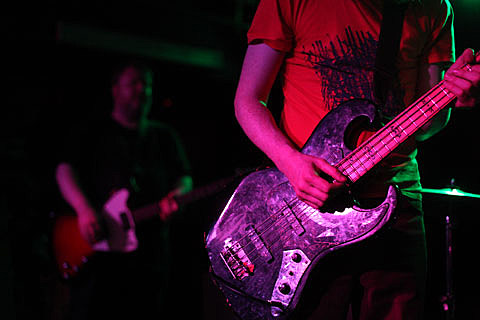 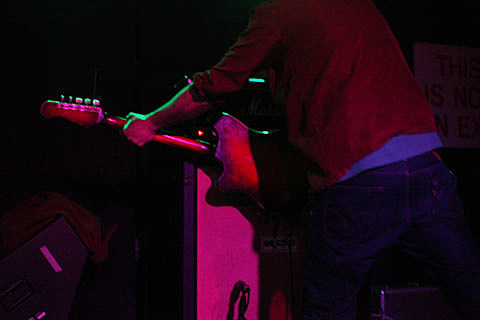 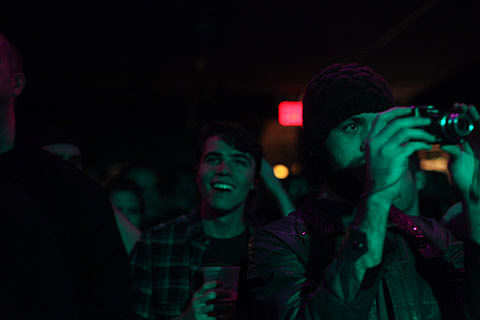 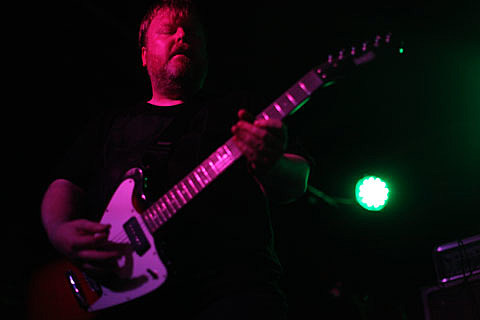 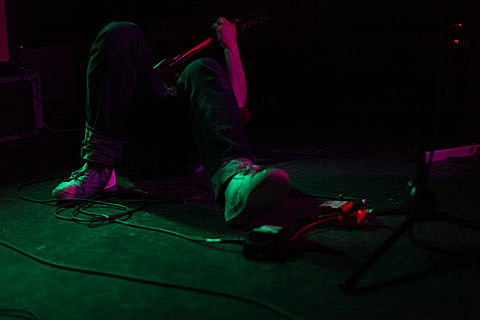 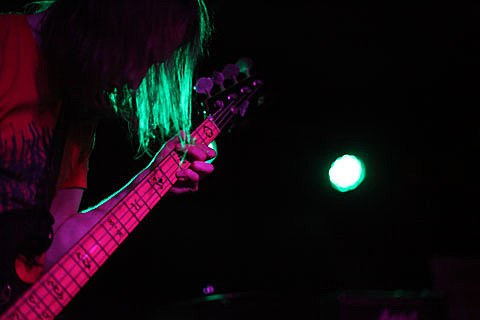 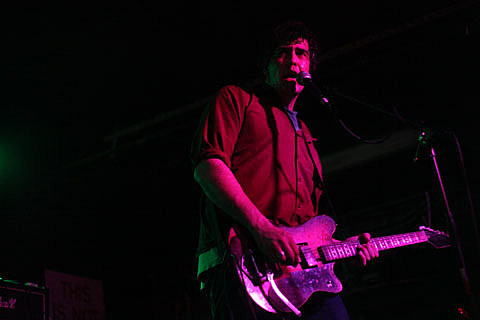 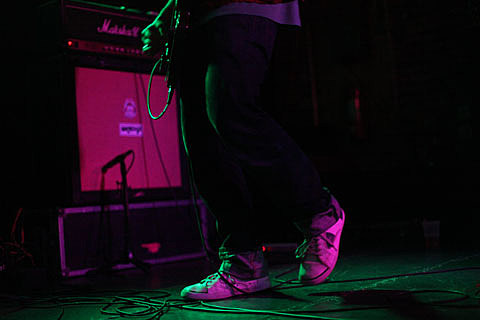 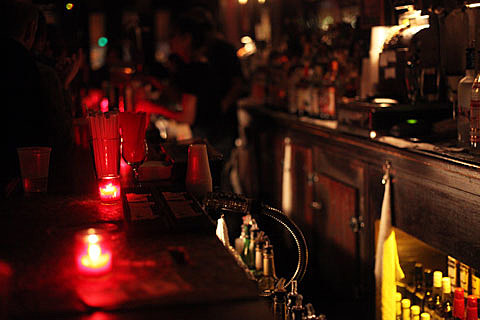 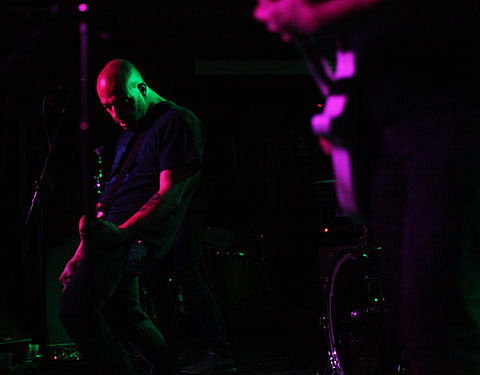 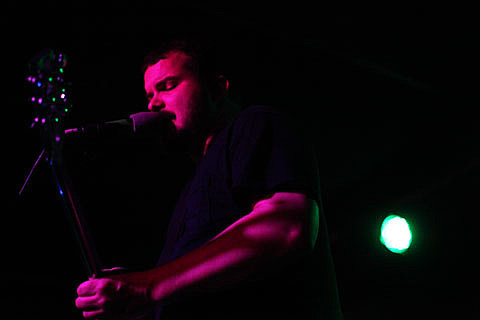 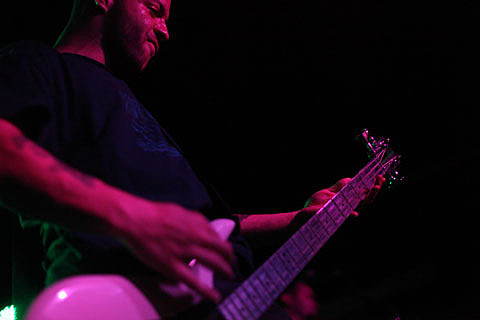 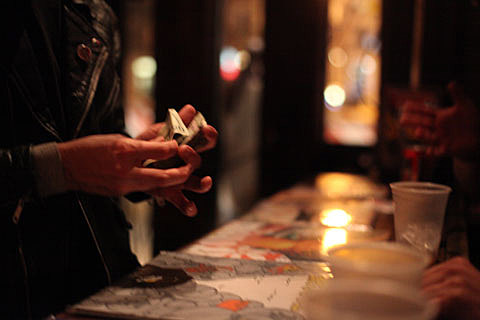 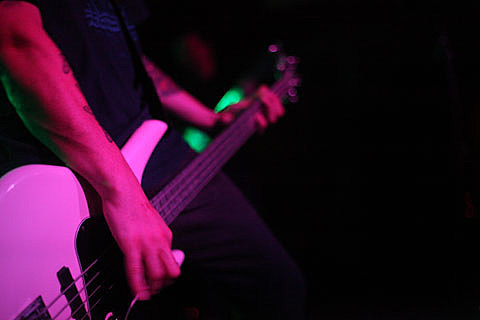 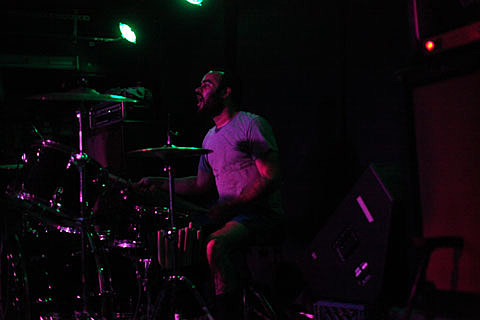 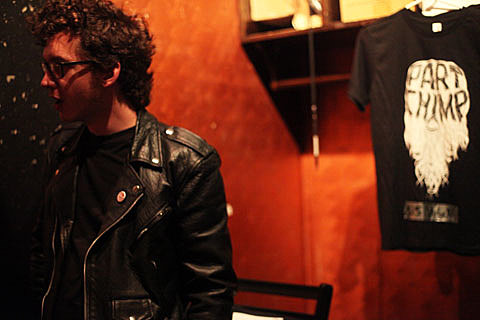 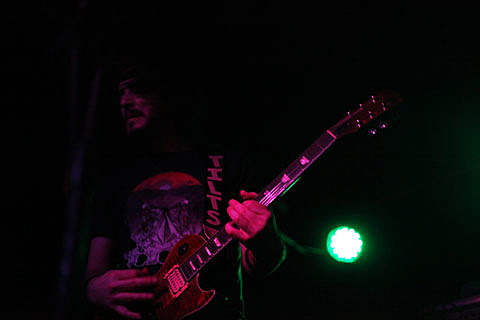