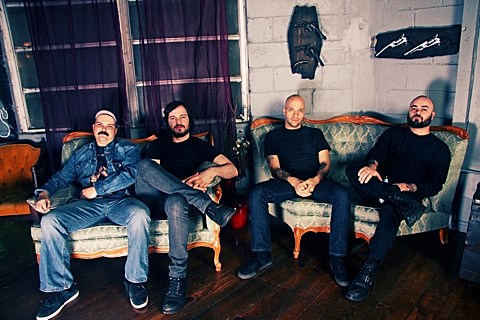 As discussed, Torche are releasing their new album Restarter on February 24 via Relapse (their first for the label), and they've now released its first single, "Minions." It's the kind of poppy sludge we've come to expect from Torche (or from Floor, frontman Steve Brooks' other band who put out a new album this year), and this one's on the band's slowed-down side. Check it out below.

Torche also have a previously announced tour with Clutch coming up that hits NJ on 12/29 (tickets).