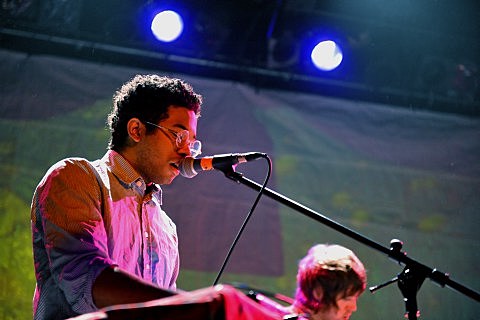 Shortly after enjoying a relatively leisurely summer compared to his year so far (SXSW, Bowery Ballroom, Mercury Lounge) , Toro Y Moi will hit the road after Labor Day for a string of U.S. dates that will include a stop at Webster Hall on 9/14 with Ava Luna. Tickets for Chazwick Bundick's biggest NYC show yet go on sale at noon on Friday (5/20).

Toro Y Moi welcomed the Underneath The Pine LP in February, and will follow it up with the Still Sound Remix 12" via Amazing Sounds on June 13.