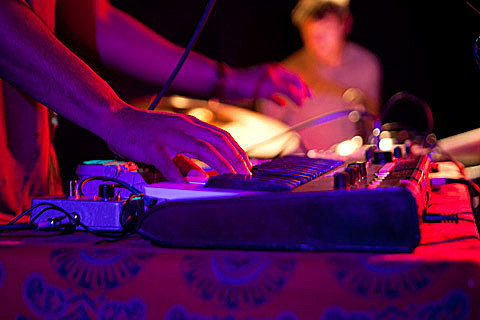 "To try and characterize Toro Y Moi's live set in a few words is a difficult task, to say the least. The band manages to simultaneously embody a number of genres, while at the same time defying all of them. There's an unquestionable poppy melody element, but it's balanced by rock solid dance beets. Then there's the wide swath of atmospheric synth sounds, overlaying instrumental parts that verge on jazz at it's best. A comparison to Stevie Wonder at the height of his powers would be apt, but still not really embody everything that's going on." [Hippes Are Dead]

Preceeded by Philip Seymour Hoffman (not the actor), Toro Y Moi played in the second slot at Mercury Lounge (on 1/19) with Cloud Nothings and Indian Rebound despite a pair of much larger NYC shows scheduled as part of a tour in April at Music Hall of Williamsburg and Bowery Ballroom. Tickets are still avail for both 4/10 at MHoW and 4/11 at BB.

Cloud Nothings have a new self-titled LP out today (January 25th), and you can stream all of it at Fader.

If you missed Philip Seymour Hoffman, like our photographer did, then maybe you caught them on Saturday (1/22) with Dan Friel at the 42nd Street Showpaper Space with Happy New Year and Attached Hands. If you missed both of them, there's still February 4th with Megafortress, Family Portrait and Headless Horseman at Pianos.

More pictures from Mercury Lounge and tour dates and a video from the show below... 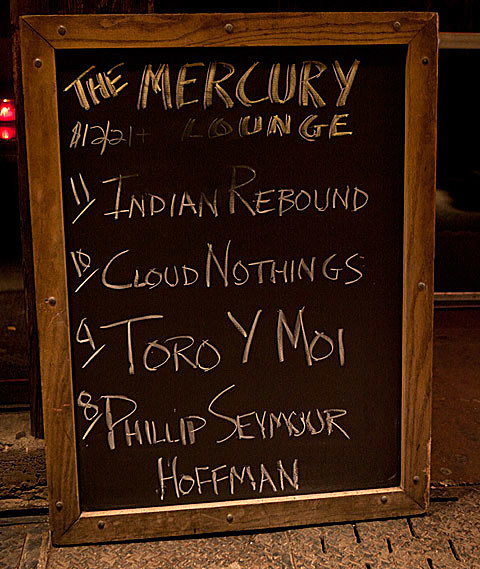 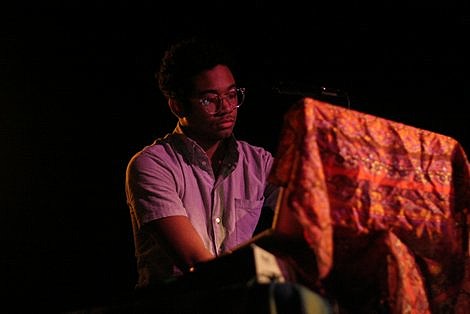 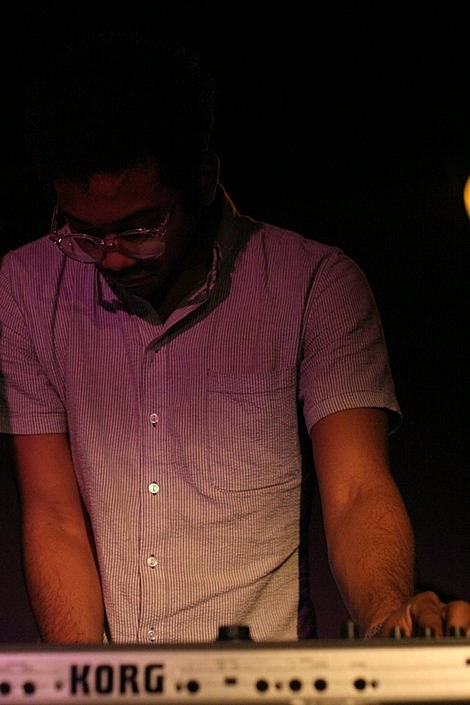 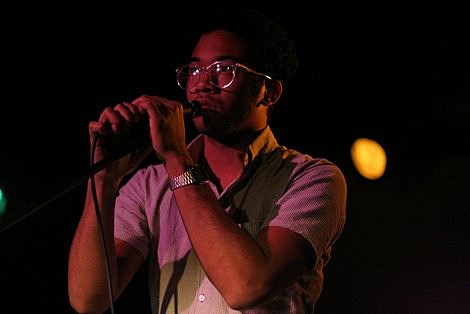 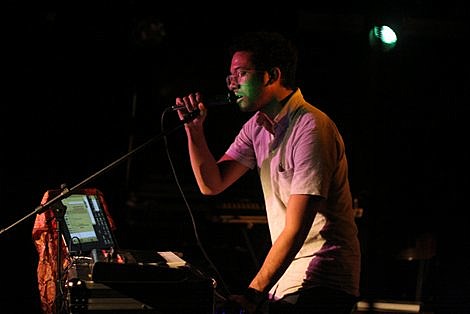 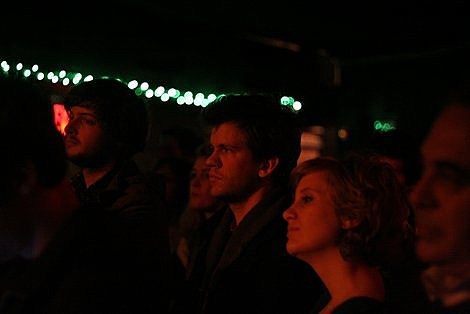 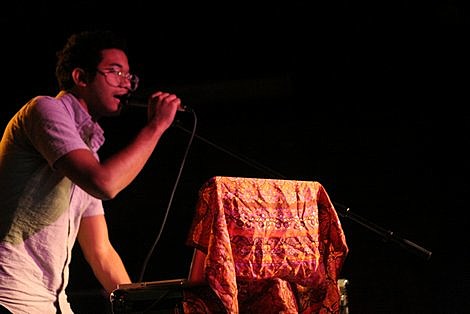 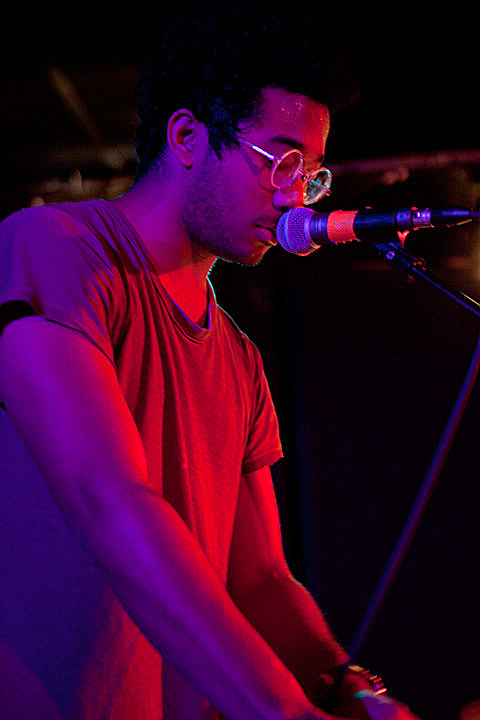 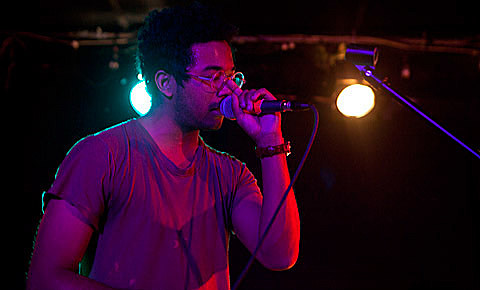 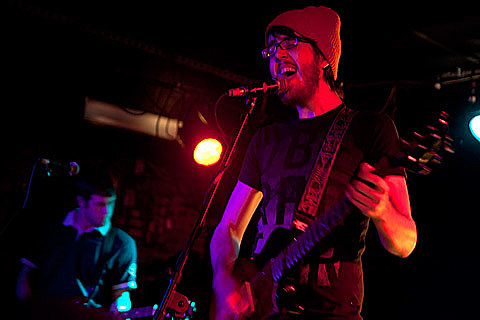 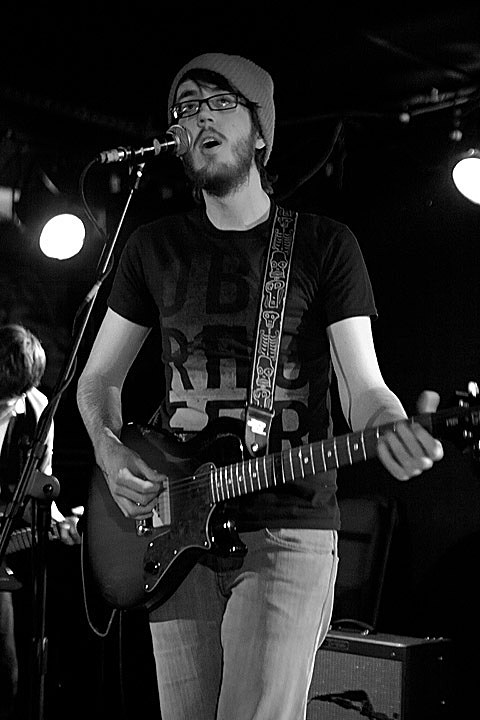 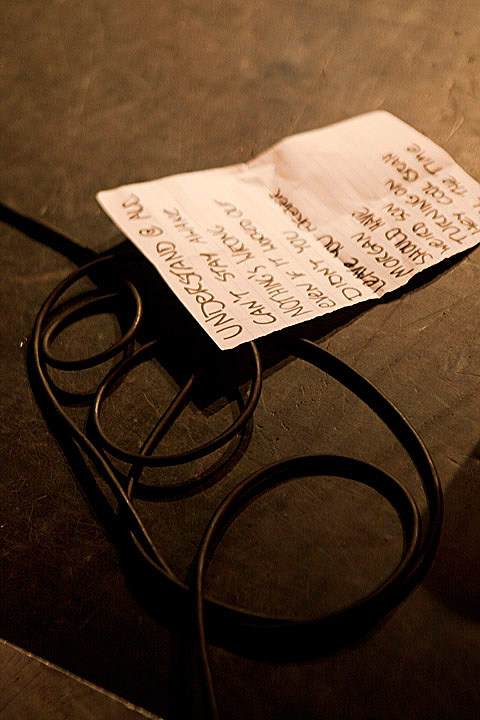 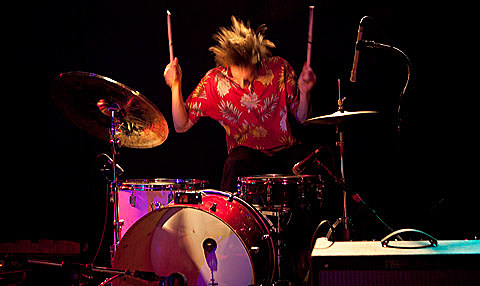 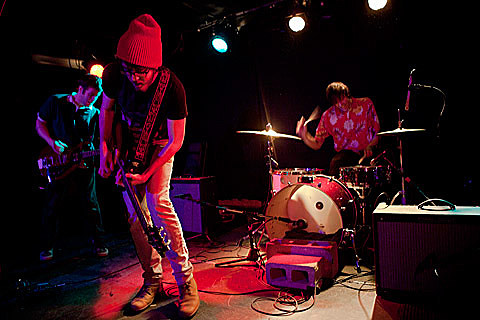 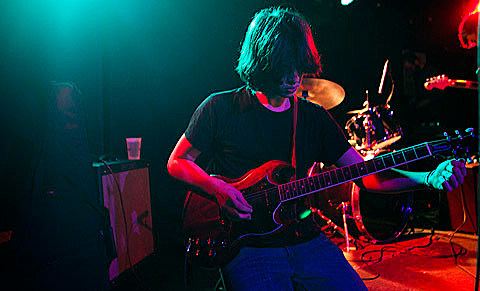