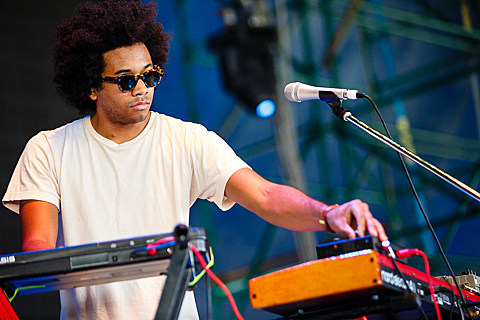 You may know that Toro y Moi main man Chaz Bundick also makes music as Les Sins (the moniker he played FYF Fest under this year), and he'll be releasing his debut Les Sins album, Michael, on November 4 via Company. You can get a taste of that with the video for its single "Brother" (dir. HARRYS) below.

Les Sins will also be going on a tour which hits NYC on November 20 at Verboten. Tickets go on sale Friday (9/6) at noon.

All dates are listed, with the video, below...