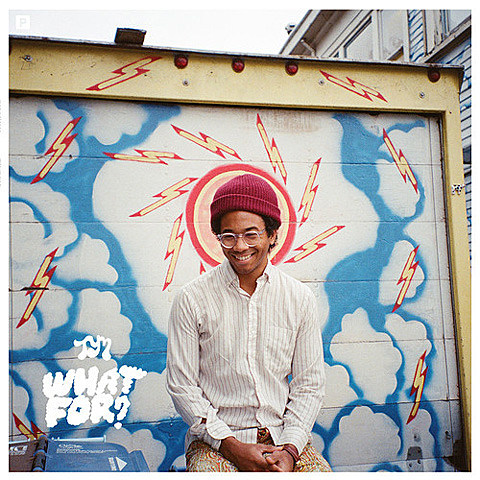 Chas Bundick will release What For?, his new album as Toro Y Moi, on April 7 via Carpark. The record is a little more guitar-oriented than past Toro Y Moi records, as Bundick explains:

I've done electronic R&B and more traditional recorded type R&B stuff. I just wanted to see what else was out there. It's all coming from the same mindset and point of creativity. It's just me trying to take what I already have, and then taking it further.

You can check out the very catchy first single "Empty Nesters" below.

Toro Y Moi will be touring this spring, with dates including his biggest NYC show yet: Terminal 5 on May 1 with opener Vinyl Williams. Tickets for that show go on sale Friday (1/30) at noon with an AmEx presale beginning Wednesday (1/28) at noon. All dates are listed below.