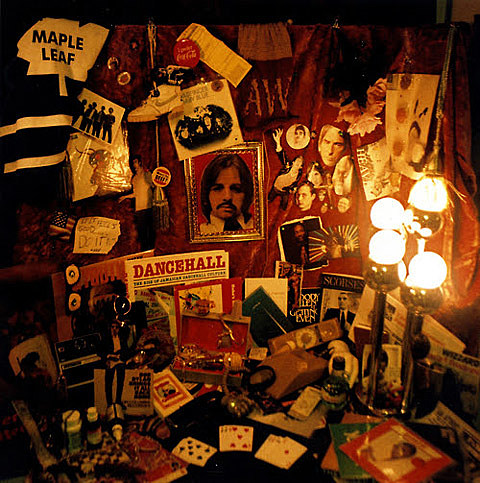 Toronto's Actual Water have been around in one form or another since the late '00s, centered around Gary Pooni and Anthony Nemet. Currently a four-piece that includes "Marvelous" Mark Fosco, the band make smart (smartass) powerpop, the kind Canadian bands seem to do so well. (This could've come out on Murderecords in 1994.) The band's new album, Call 4 Fun, will be on July 1 via Bad Actors, the label run by Fucked Up's Ben Cook. Pre-order it here. We're premiering the video for "Waldo Jackson" in which the idea of rock n' roll is dissected by two musical scholars. The word "papyrus" comes up at one point. Watch it below

If you live in Toronto or will be there next week, there's a record release party for Call 4 Fun happening Monday (7/30) at Smiling Buddha, that's with Young Guv (aka Ben Cook), Cellphone and Wild Highways. More info on that show is here.

Video and album tracklist below...