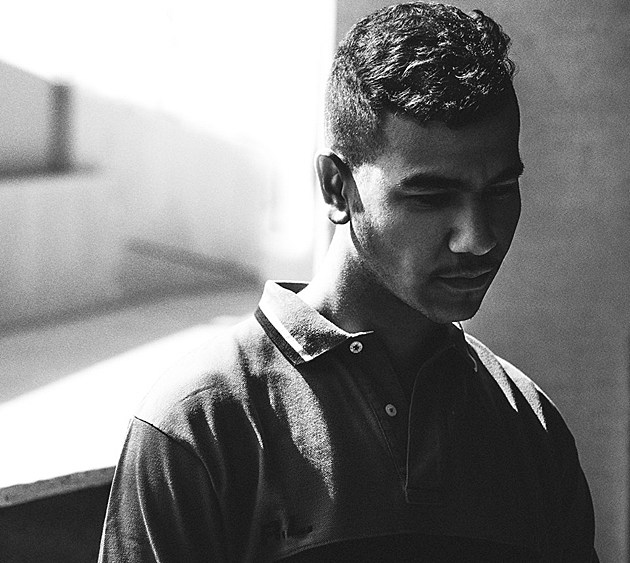 Ramriddlz, an auto-tuned rapper/singer from Toronto suburb Mississauga, picked up buzz a little while back for his sorta-jokey viral song "Sweeterman" (and its video), and it really took off when Drake released his own version of it. As he points out in an interview with Noisey, the Drake co-sign inspired him to actually pursue music, and he quickly followed it with the P2P EP (aka "pussy too pink") produced largely by his Ryerson classmate Jaegen. Then came a FADER piece that claimed "Ramriddlz Is Not A Joke". They write:

["Sweeterman"'s] greatness, and much of Ram's work since, is difficult to bracket. There are tinkling samples and fuzzy guitar riffs over dancehall grooves, and a post-regional mash-up of patois, Somali, Arabic, and Toronto slang--all filtered through his imperfect but strangely appealing whine of a voice.

And then there's the lyrics. Ram's calling card is stacked, pun-filled bars referencing sex and drugs, set to melodies so sweet and catchy that it's easy to miss the ridiculousness on first listen.

More singles have followed that EP, including "Call Me," "Dem Callin'," and most recently, "Bodmon." You can check them all out below.