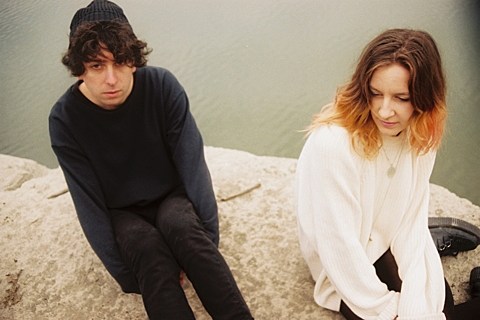 Toronto shoegazers Beliefs are made up primarily of Josh Korody (who runs the studio Candle Recording, and has recorded Owen Pallett, Austra, Doldrums, and many more) and Jesse Crowe, but also feature other musicians both live and in the studio. Their self titled debut full length comes out on March 5 in the US via Manimal. No Pain in Pop will release it in Europe and Hand Drawn Dracula in Canada. They recently revealed the album's single, "Gallows Bird," but over the course of the last year or so they dropped other tracks from the album like "Catch My Breath" (which there's a video for), "Iron Streams," and digital bonus track, "Violets." And they also have recorded live video sessions for Exclaim! TV of two other album cuts, "Lily" and "Dead Water."

They definitely have a big love for the dreamy shoegaze of Slowdive, Ride, and of course My Bloody Valentine (who they've covered). If you like to describe your favorite guitar sounds as "swirling" and prefer your reverb with a side of vocals, this band is for you. You can download "Catch My Breath" at the top of this post, and stream it, along with those other tracks and videos, below.

Beliefs are working on putting together a short North American tour this year, and while all of the dates aren't finalized yet, we know that they'll be coming to NYC for shows on March 6 at Death by Audio with Heliotropes and Quiet Loudly and March 23 at Shea Stadium. Those shows fall on either side of SXSW where the band will be too, so if you're going, look out for them there.

Meanwhile, you can catch Heliotropes in NYC even sooner when they play The Paper Box on February 8 with JCK Davey, Dead Stars, The Veda Rays, and Strangers. Advance tickets for that show are on sale now. 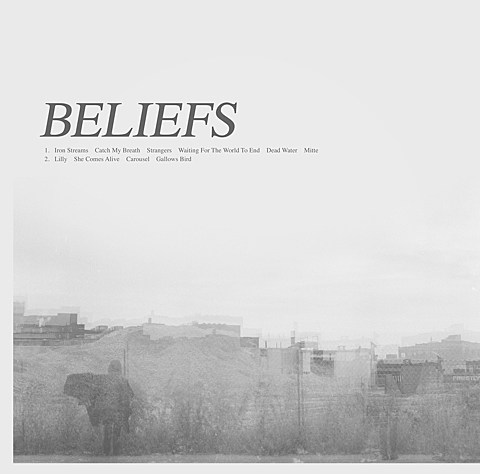