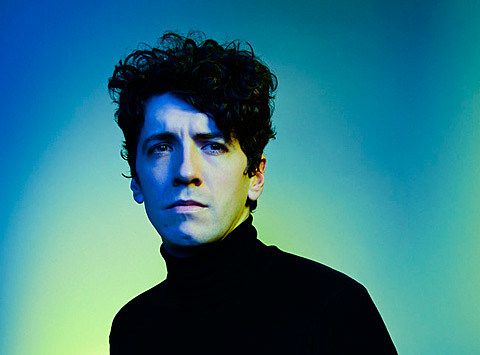 Toronto's Blonde Elvis (aka Jesse James Laderoute) will release his debut EP, On Vanity, next week (5/26) via Pleasance Records. The record features last year's singles "Fit for Her" and "Slow Fall on Egypt" and four new songs, all of which explore low-fi, skewed glam. (Think Eno, Sparks, early Pulp.) A stream of the whole EP makes its premiere in this post and you can listen below.

Blonde Elvis and his band, who were last in NYC during CMJ, will be playing a few US shows later this month as part of a short East Coast tour, including Brooklyn's Palisades on May 25 with Shark?, Gracie and Gingerlys. Tickets are on sale. All dates are listed, along with the EP stream and flyer for the Palisades show, below... 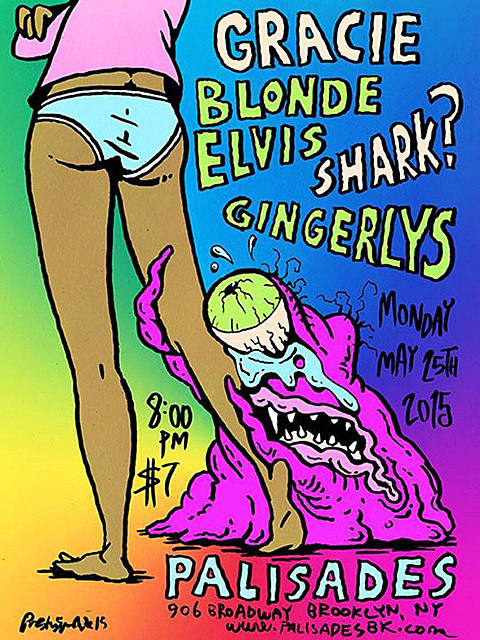