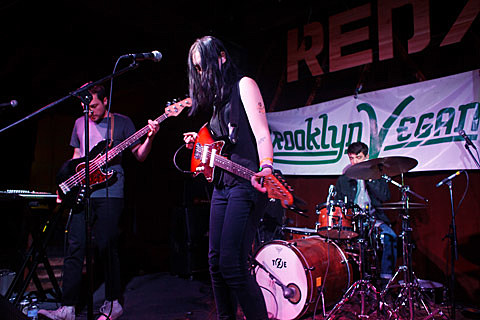 Alt-folk singer Torres is one of the many musicians with a release planned for this year's Record Store Day (Saturday, 4/19). She contributes the new song "The Harshest Light" to a split with Ohio indie rock band Motel Beds whose contribution, "Tropics of the Sand," features vocals from indie legend Kelley Deal of The Breeders. You'll have to wait til RSD to hear the Torres song, but you can listen to the Motel Beds/Kelley Deal song (via Stereogum) below.

That split is coming out via Misra Records, who also release the Misra Records 15 Years: Adventures in Obstinacy compilation on 12" vinyl for RSD with tracks by Kelley Deal's R. Ring, Motel Beds, Phosphorescent and more. Tracklist for that one, and album artwork for both RSD releases, below.

Check out our Record Store Day guides for NYC and Chicago for help choosing a place to pick up that release and others too.

The currently Brooklyn-based Torres also has an upcoming show here happening on May 6 at Glasslands with Young Unknowns, Eastern Midwestern and Photo Ops. Tickets for that show are on sale now.

Stream, tracklist, and artwork below...

Motel Beds with Kelley Deal - "Tropics of the Sand" 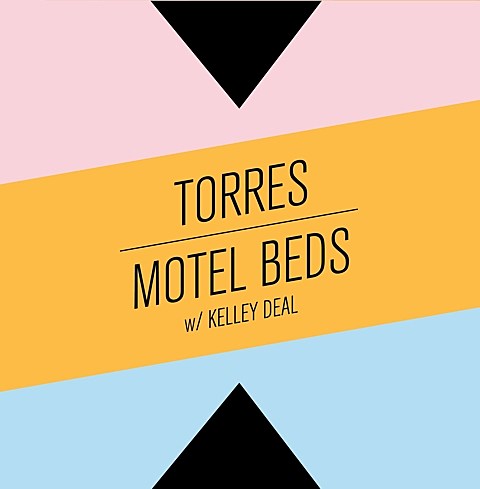 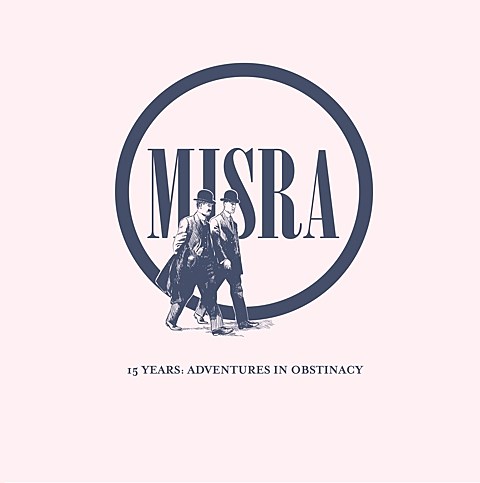