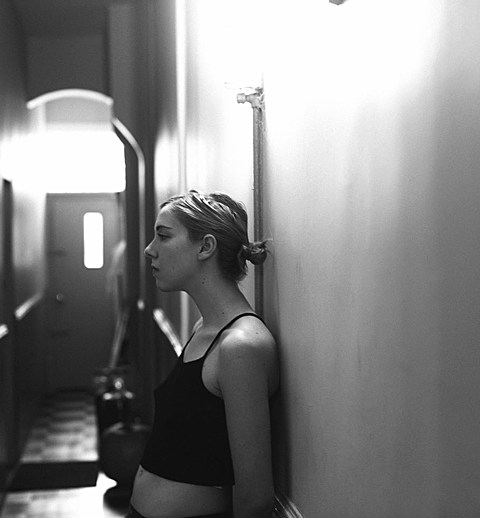 Torres is a week away from releasing her sophomore album, Sprinter, on her new label home of Partisan Records, and she's now streaming it in full. It's a diverse record, with PJ Harvey-style rock songs, somber folk-inspired songs, and a short divergence into eccentric pop with "Cowboy Guilt." Check out the whole thing, over at NPR.

Torres has a tour coming up that includes two NYC shows: May 27 at Baby's All Right with Aero Flynn (tickets) and June 26 at Mercury Lounge (tickets). No other bands announced for the Merc show yet.

Watch the video for the title track below...