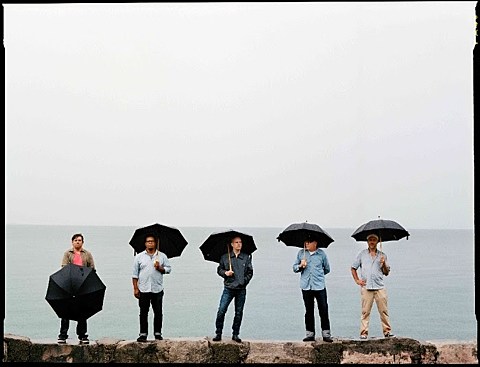 Genre-defying post rockers Tortoise will release their first album since 2009 and seventh overall, The Catastrophist, on January 22 via Thrill Jockey (pre-order). The album features a cover of David Essex's 1973 hit "Rock On" with vocals by U.S. Maple/Dead Rider's Todd Rittmann and a song called "Yonder Blue" with vocals by Yo La Tengo's Georgia Hubley. You can check out the hyponotic, almost-eight-minute lead single "Gesceap," below. Album art and tracklist below too.

Tortoise will support the new album on a 2016 tour, which comes to NYC for two shows. First they play Le Poisson Rouge on March 16 and then Littlefield on March 17. Tickets for LPR and Littlefield are on sale now. 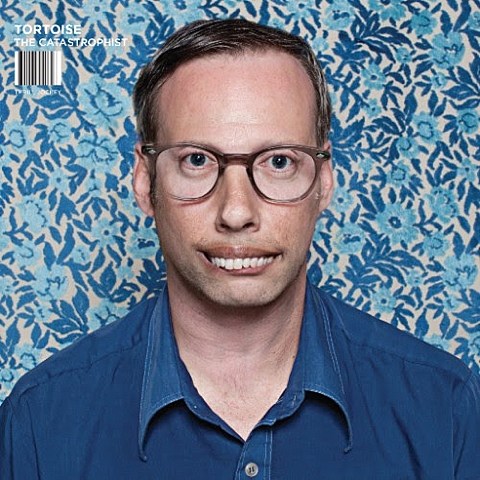