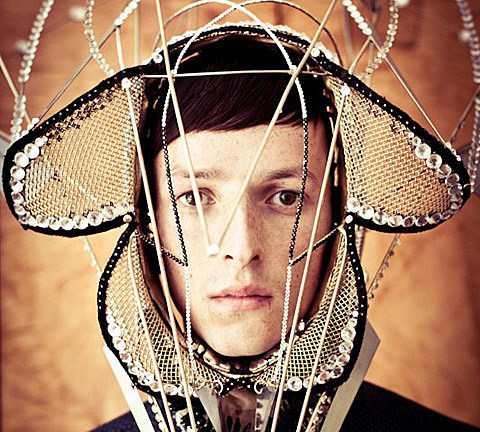 The name is ridiculous, in a '90s after-school cartoon kind of way, but people are taking Totally Enormous Extinct Dinosaurs seriously. The nom de danse of Oxford, UK's Orlando Higginbottom, he's been DJing, remixing and releasing records under the TEED moniker for the last three years. It's melodic, hummable dance music that draws comparisons to Hot Chip, maybe in part because his three EPs to date have been released on Joe Goddard's Greco-Roman label.

Higgenbottom has just signed to Polydor and will release TEED's debut LP early next year. "Trouble" will be his first single for America, out October 18. You can watch the video for "Trouble" and new UK single "Garden" (reworked from a Greco-Roman EP last summer) below, along with a Soundcloud sampler of his work to date.

TEED are also returning to North America for the first time since SXSW for a short tour beginning in NYC for CMJ: October 20 at Drom (free with RSVP), October 21 at Santos, and October 22 at Cameo. All 2011 North American dates are below. 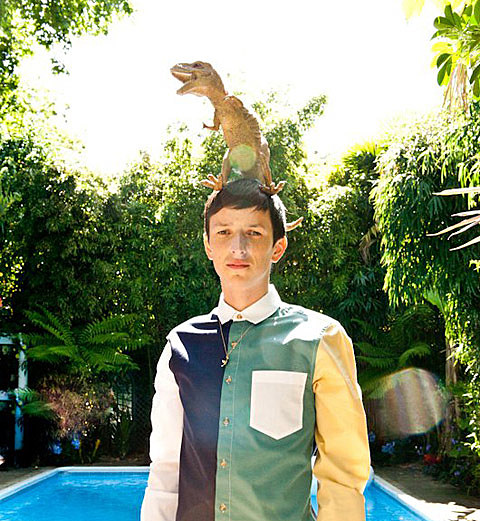 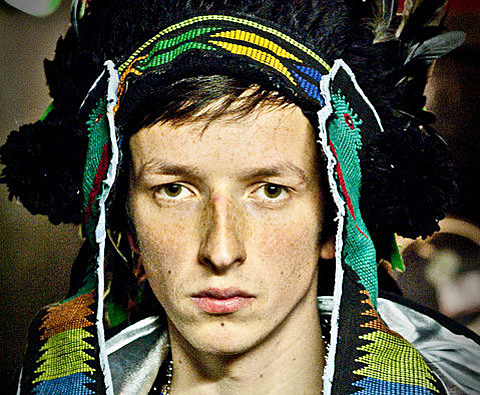 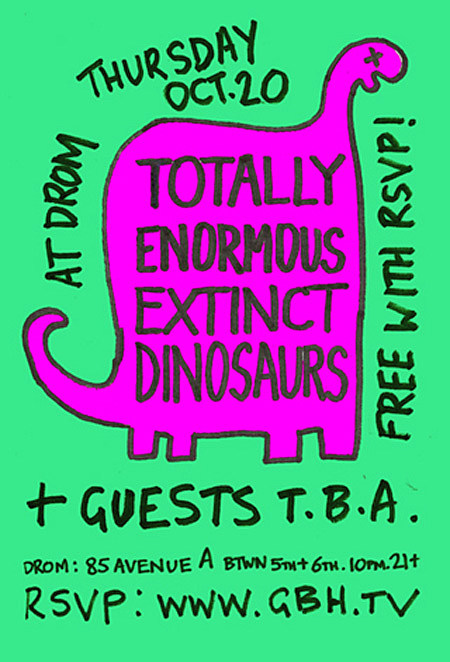