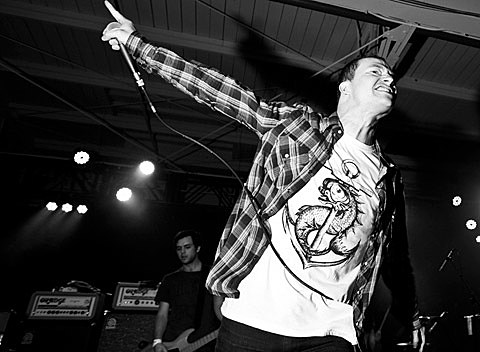 Earlier this year, LA melodic hardcore band Touche Amore announced they were working on a new album with Brad Wood (Sunny Day Real Estate), and it's since been announced that the album is called Is Survived By, and will be out on September 24 via Deathwish. The album artwork, tracklist, and a trailer video are below.

Now (following the news that Metric is touring with Paramore), Touche Amore announced that they'll be touring as a support act for AFI. All dates on the tour have not been revealed yet, but we do know that they'll play NYC on October 10 at Webster Hall with Coming. (No comment on what AFI is like now, but if you're going to the show for Touche Amore, don't lie, you know you're sticking around to hear "Girls Not Grey.") Tickets for Webster Hall go on sale Saturday (7/27) at 10 AM with AmEx/Ticketmaster presales starting Thursday (7/25) at 10 AM.

All tour dates are listed, along with the Touche Amore LP info, below...

Touche Amore - Is Survived By Trailer

Touche Amore - Is Survived By 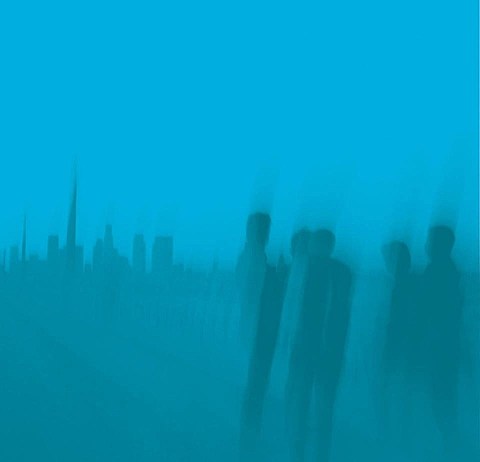