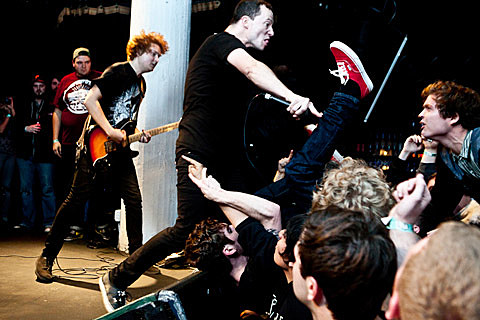 Touche Amore played Santos on 12/1 as part of a round of dates with Seahaven and Pianos Become Teeth. The band, whose record Parting The Sea Between Brightness and Me is topping many year-end lists, is coming to the end of a year of hard touring both in front and behond of the record release. Remaining tour dates and more pictures from Santos below... 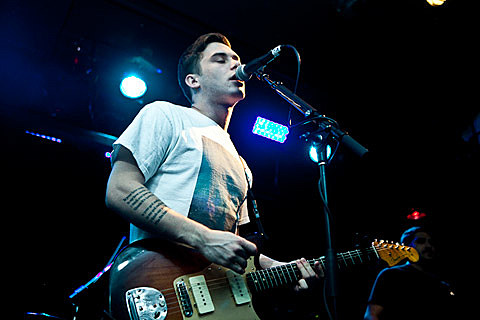 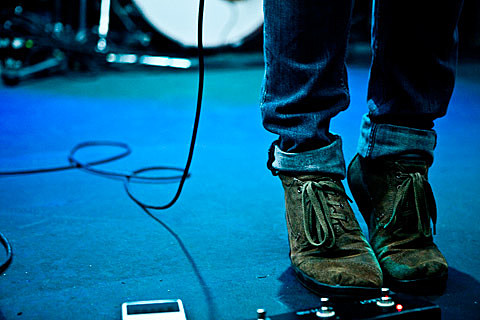 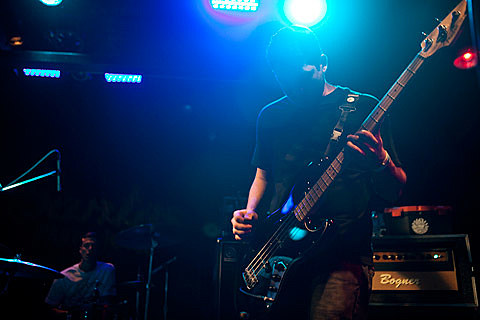 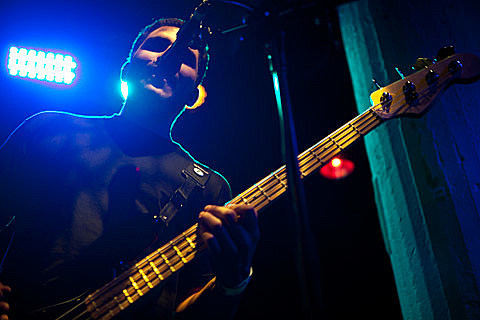 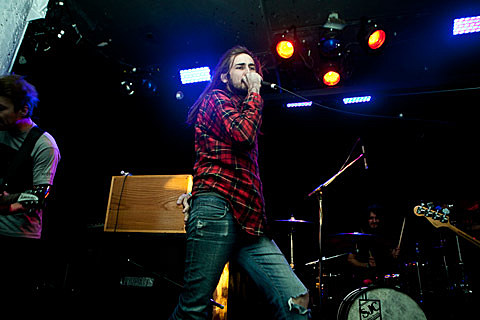 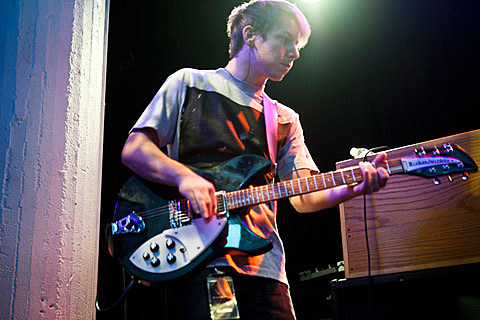 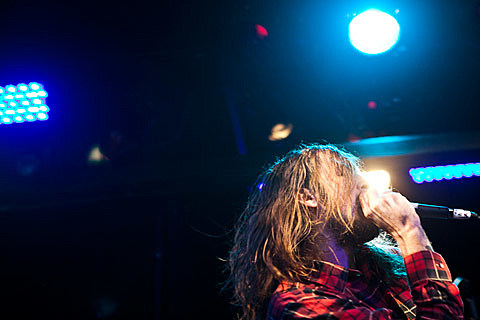 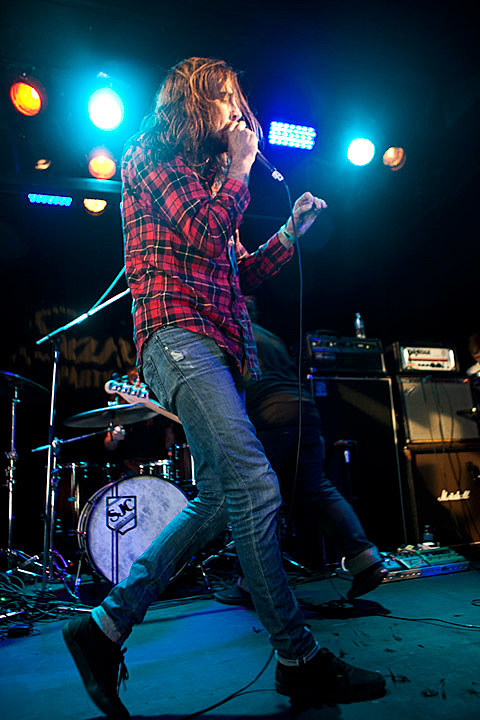 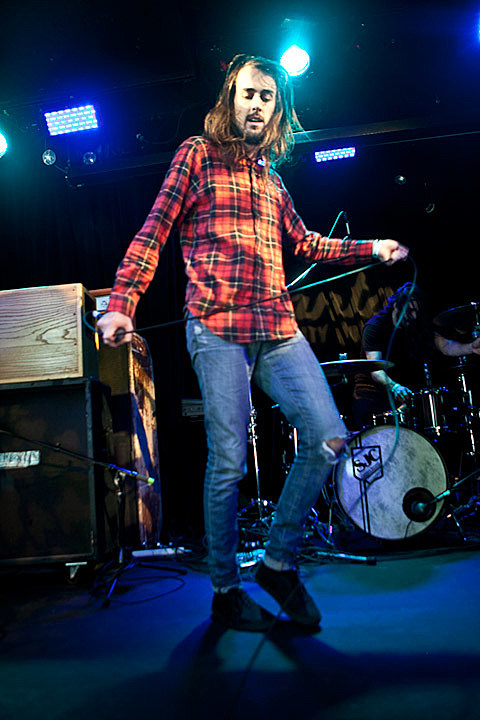 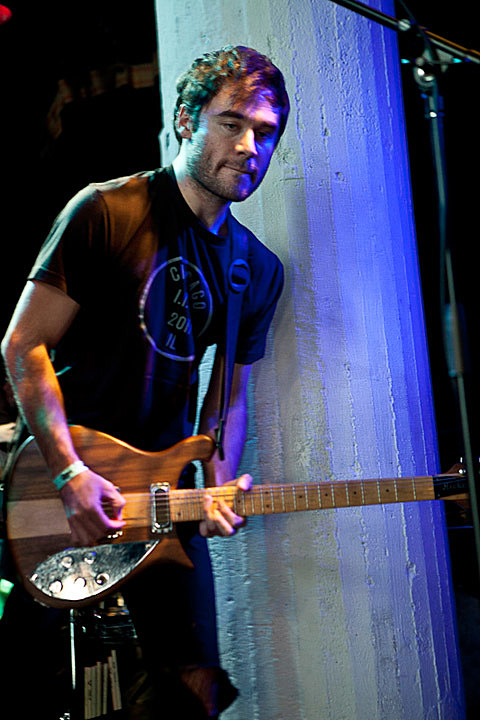 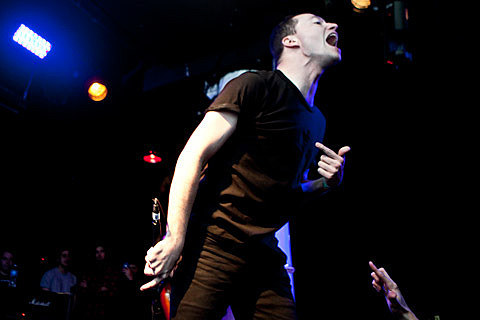 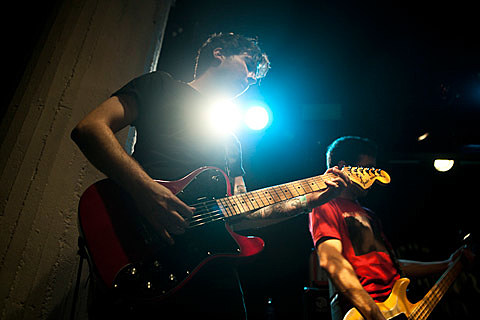 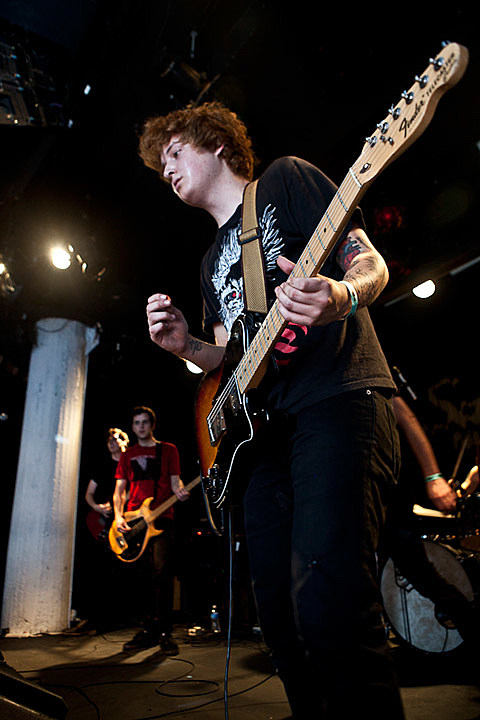 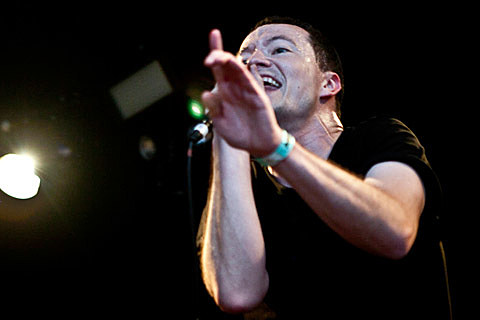 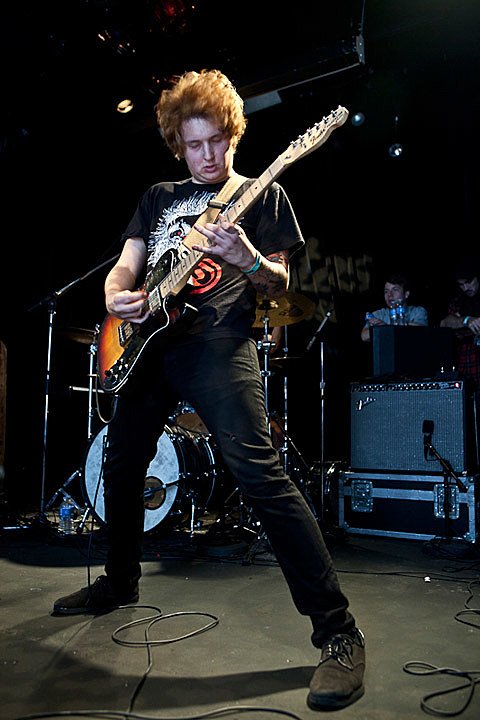 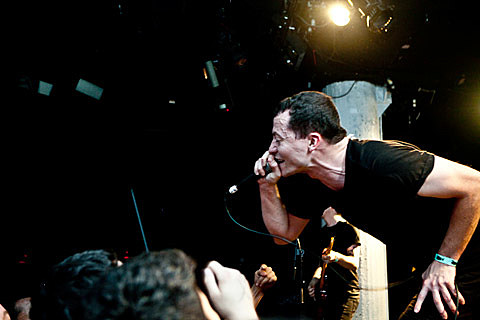 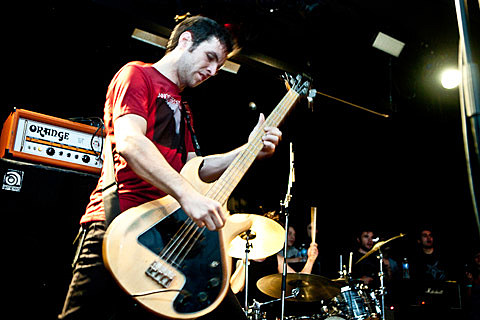