Finally, after much teasing, Touche Amore have announced their fifth album and first in four years, Lament. As mentioned, it was made with famed producer Ross Robinson (At the Drive In, Glassjaw, The Blood Brothers, lots of nu metal bands), and it includes the band's Ross Robinson-produced 2019 single "Deflector," as well as the just-released "Limelight," which has guest vocals by Manchester Orchestra's Andy Hull (who Touche Amore namedropped on 2013's "To Write Content").

The new song also features guitarist Nick Steinhardt's newfound pedal steel skills that he recently showed off while covering AFI on a livestream, and when "Limelight" reaches its genuinely epic climax with overlapping vocals by Jeremy and Andy, it finds Touche Amore in new, exciting territory that they've never occupied before. Listen below. Lament comes out October 9 via Epitaph (pre-order).

In the time since Touche Amore's last album, 2016's Stage Four, they released a live album, a re-recording of their debut, and the standalone 2018 single "Green" (mixed by Ken Andrews of Failure). Vocalist Jeremy Bolm also released a new album with his band Hesitation Wounds, drummer Elliot Babin released a new album with his solo project Warm Thoughts, and guitarist Clayton Stevens released the debut album by his band Entry.

Touche Amore also recently shared a playlist of influences on the new album -- including Leonard Cohen, Deftones, R.E.M., Moss Icon, Mission of Burma, Drowningman, Envy, Bohren & Der Club of Gore, Real Estate, Autolux, The Only Ones, Traveling Wilburys, Emmylou Harris, Superchunk, and more -- and all five members spoke to us about the music getting them through the pandemic back in April.

We included Touche Amore's Stage Four, Is Survived By, and Parting the Sea Between Brightness and Me in our list of the 100 Best Punk & Emo Albums of the 2010s (view the top 25 below). 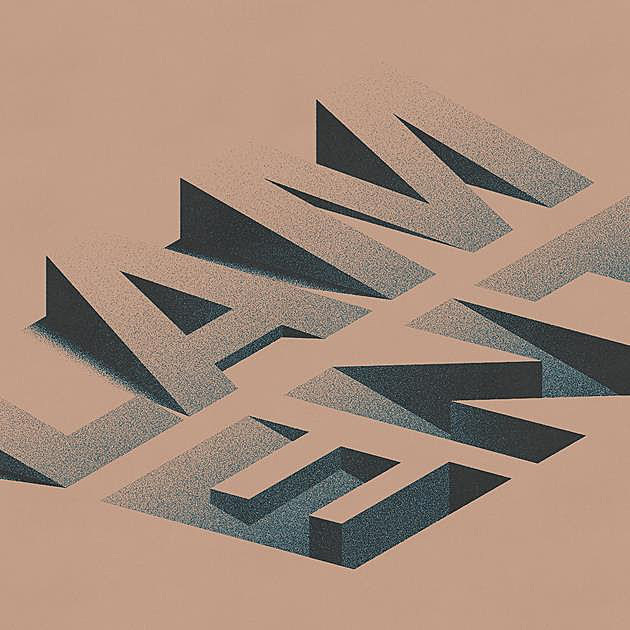