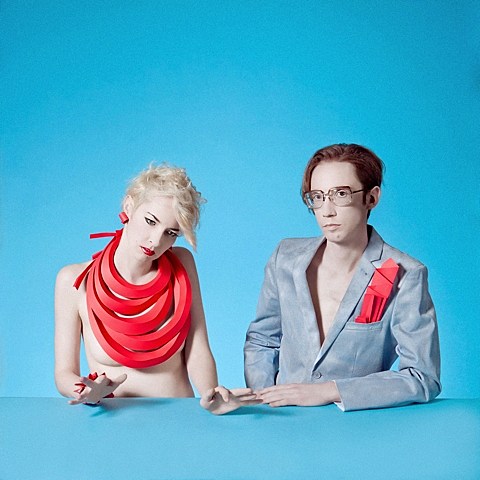 As we mentioned previously, Los Angeles duo Touché (aka Bram Inscore and Alex Lilly) will be here in NYC soon for a couple shows, happening at Glasslands on December 19 with Rarechild and Yalls (tickets) and then Cameo on January 4 with Tippy Toes and Future Screens.

While we wait for those dates to happen, check out a new recording from the pair -- a cover of Prefab Sprout's "Wild Horses" which is making its debut right here. While Touché's version doesn't veer much from the almost glitchy R&B of Paddy McAloon's original (from their 1990 opus Jordan: The Comeback), it is lovely in its own right and does shed light on the pair's influences. Plus, you just don't hear that many Prefab Sprout covers.

You can download the track above or stream it below, where you'll also find all upcoming tour dates.