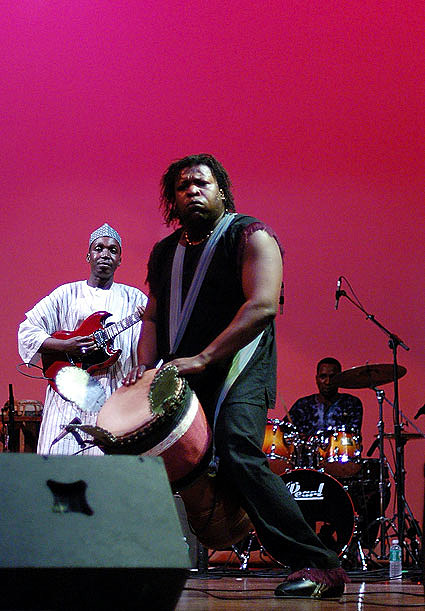 I only ended up posting one of the pictures I took last time Toumani Diabate visited NYC. This post is partly to fix that problem, and partly to point out that Toumani will be back in NYC on January 31st - at Bowery Ballroom to be exact, and tickets are still on sale. The show is part of a tour to promote an album.....

Grammy-winning artist Toumani Diabaté and his pan-African Symmetric Orchestra return to the U.S. this winter for a series of live dates. In addition, World Circuit/Nonesuch Records will release The Mande Variations this spring, Diabaté's first solo kora recording in two decades.

The tour kicks off in Seattle on Thursday. All dates, and more photos, below... 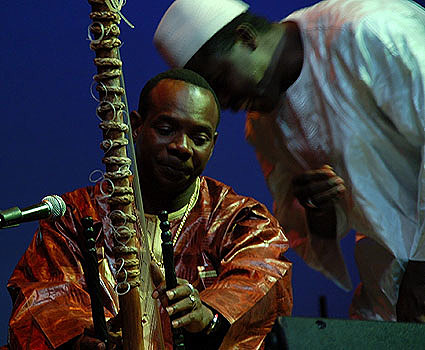 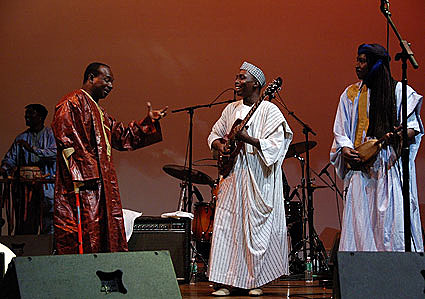 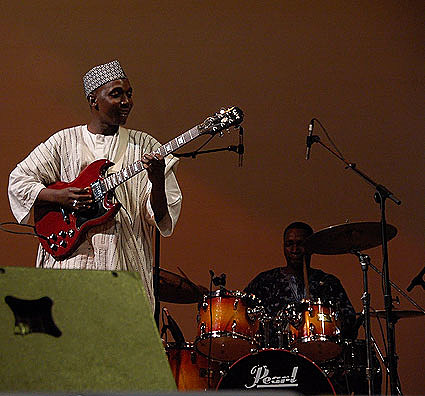 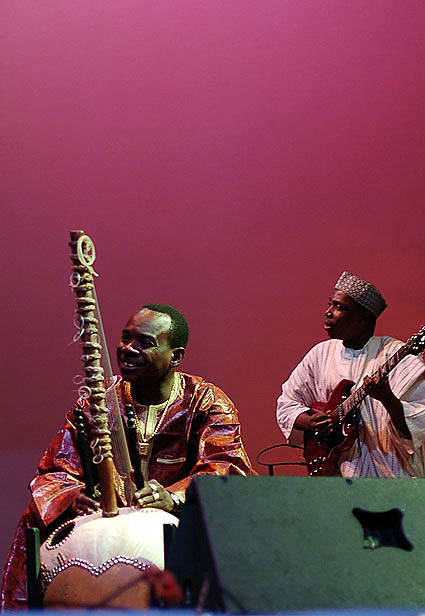 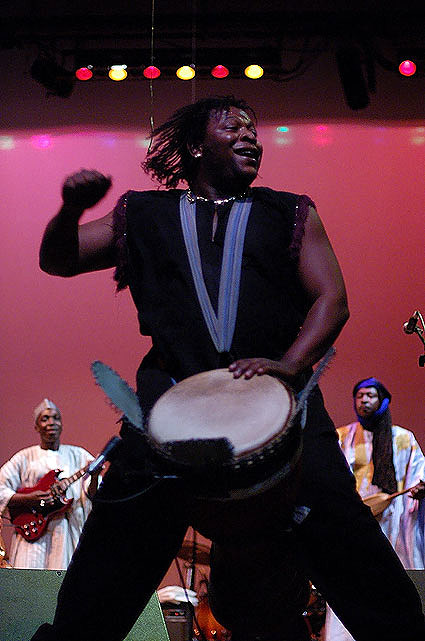 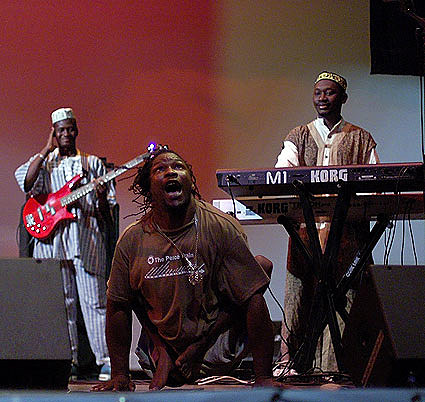 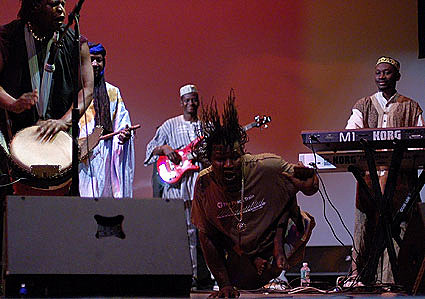 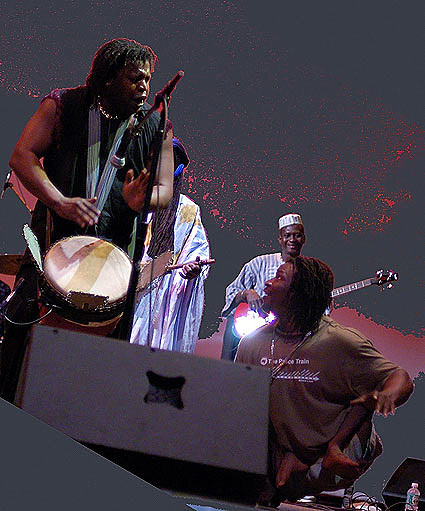 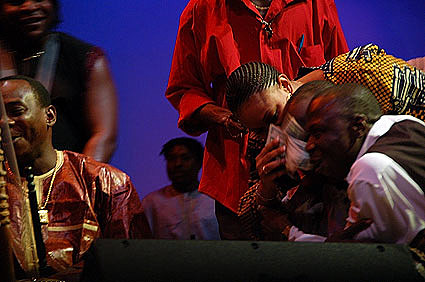 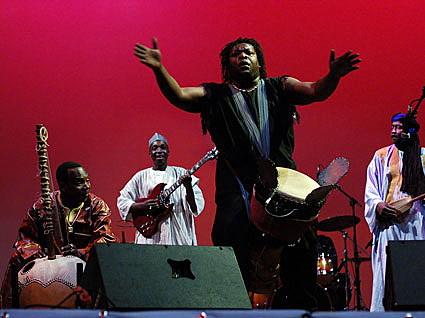 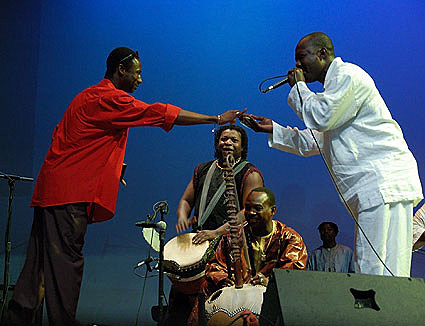 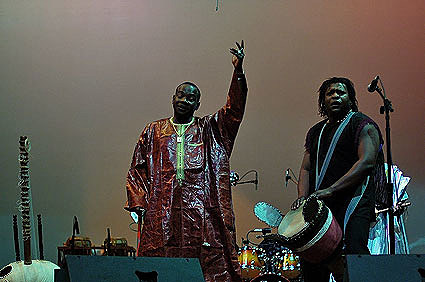 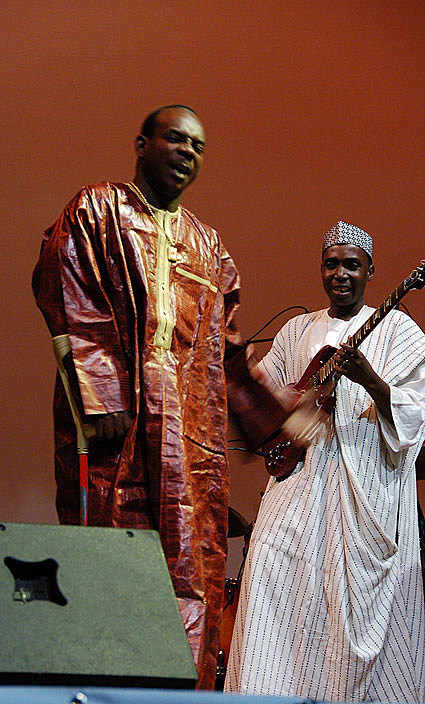 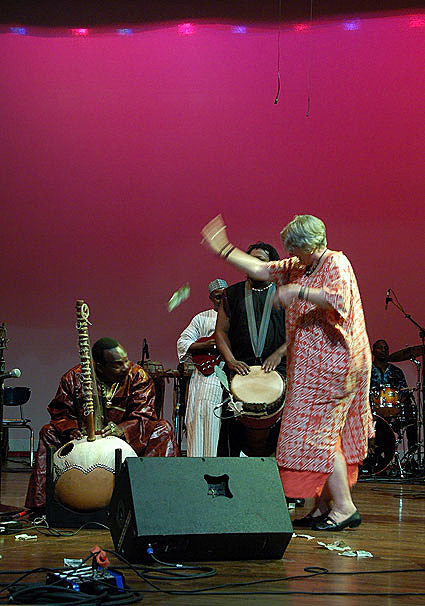 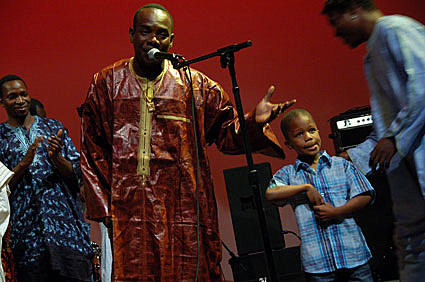 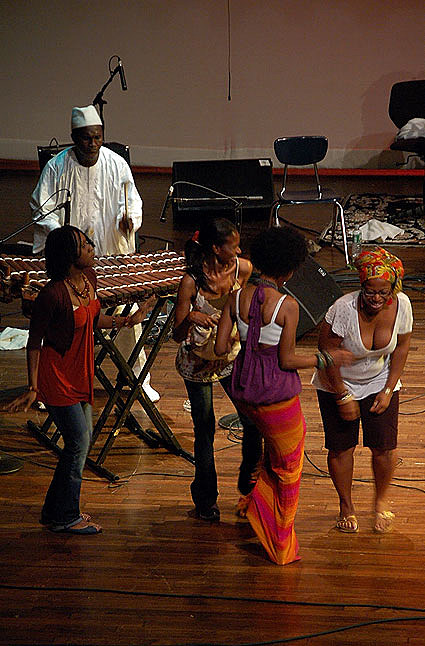 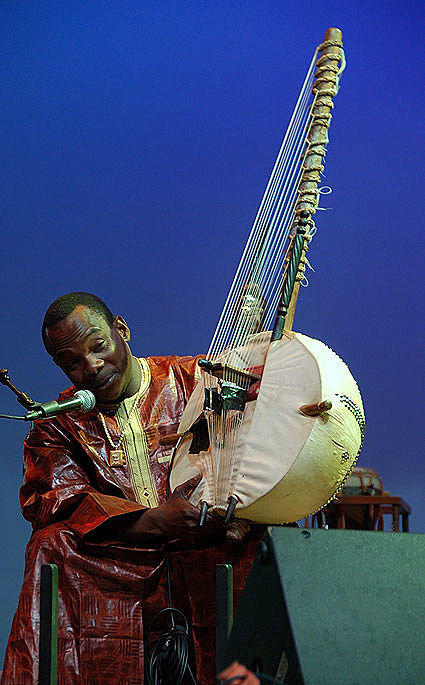