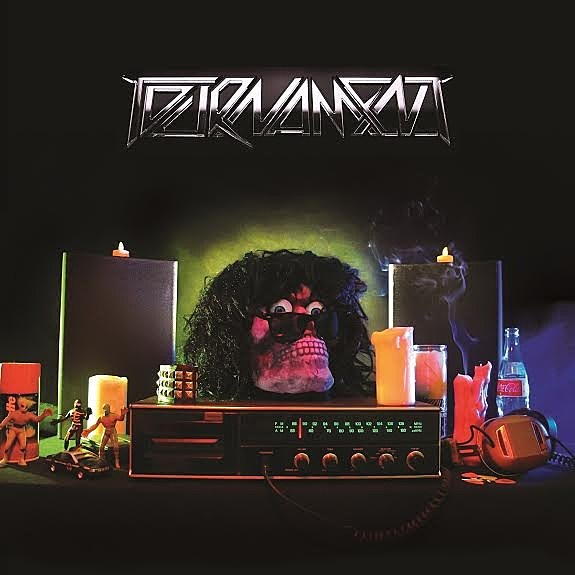 NYC rockers Tournament recently revealed that they're releasing their new album Teenage Creature on March 25 via In The End, and we're now premiering its title track. Unlike the snotty punk single they dropped last year, this one comes closer to swaggering hard rock. It's still got some scuzz in there though. Listen below. You can pre-order the album physical or digital.

They've also got a release show scheduled for April 8 at Shea Stadium with Aneurysm, Desert Sharks and one more TBA.