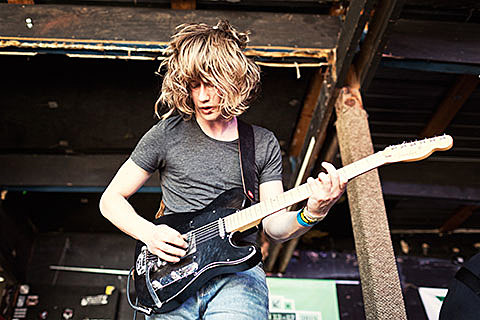 UK motorik shoegazers TOY were supposed to play NYC back in March while the band were coming over for SXSW. The Austin shows happened (like at one of our SXSW day shows) but NYC didn't -- a personal bummer to this writer, as their debut album was one of my favorites of 2012. Good news, TOY will be stopping in NYC on their way to the Corona Capital Fest in Mexico City, playing Glasslands on October 10. Tickets to that show go on sale Friday (7/26) at 10 AM.

The Corona Capital Fest happens October 12 & 13 at Mexico City's Hermanos Rodriguez Autodrome. You can check out the line-up -- which includes Phoenix, Arctic Monkeys, QOTSA, Vampire Weekend, The xx and more -- below and tickets are on sale now.

TOY video and Corona Capital Fest flyer are below. 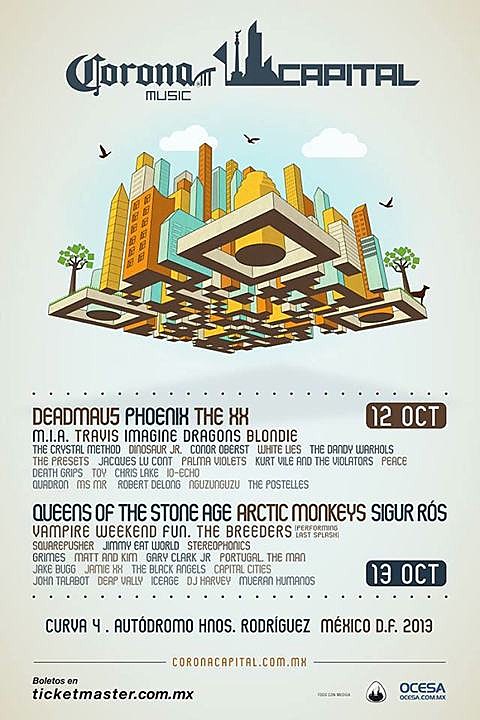