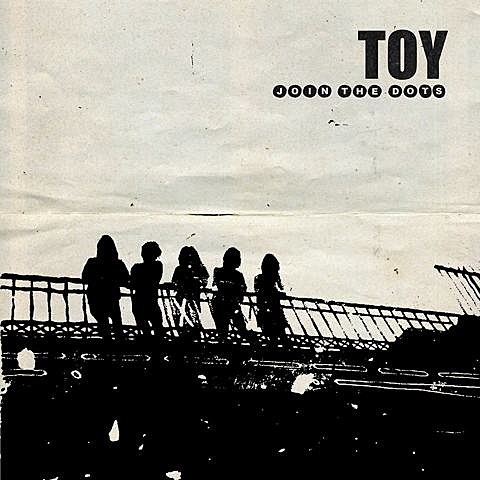 UK band TOY will release their second album, Join the Dots, in North America on December 10. Balancing hypnotic motorik grooves, post-punky guitarwork and paisley-powered melodies, the new LP bests their debut (which was one of my favorites of last year). You can stream the krauty title track below.

After announcing and then canceling NYC shows twice this year, TOY seem to have sorted out their visa issues and will be here in January for two shows: January 9 at Glasslands and January 10 at Mercury Lounge. Tickets to Mercury Lounge and Glasslands are both on sale now.

That's the start of a short tour for TOY (who did play SXSW this year) that hits both coasts and a few dates in Canada. All tour dates, plus the stream and video for "Join the Dots," below...