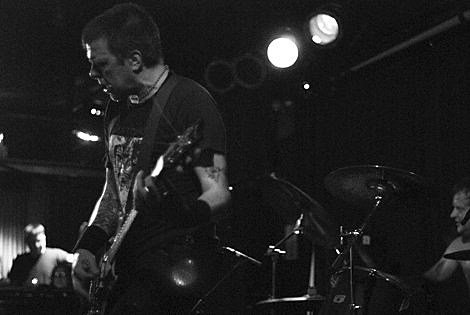 Due to a layover on their way to Europe, crusty hardcore gods Tragedy did their part to help shutter the stages of Studio B on July 12th with a little help from Morne (mems-Grief, profiled here), Blacklisted, Brain Handle, and Brain Killer. I got to the venue moments after the great Blacklisted started. I unfortunately missed Brain Handle and Brain Killer.

"We don't take requests", vocalist George Hirsch quipped from on stage, not that the band needed to. Blacklisted ran through some favorite selections of older material, as well songs from the excellent Heavier Than Heaven, Lonlier Than God from last year. As far as stage presence and performance, Blacklisted as a band is as impassioned as Hirsch's lyrics, and the barefooted vocalist took command of the crowd with ease. I'm a big fan.

Morne followed with their crusty Amebix/early Neurosis slant, drawing from their new LP due on Feral Ward. Their sound has infinite potential, but I found them to be less than energetic on stage. Nerves? They had second billing above Blacklisted (which I didn't understand) and were sandwiched between two of the greatest current hardcore bands today.

Though there are a few notable exceptions to this rule (like Blacklisted), I think hardcore should have an element of danger to it. A fire. A pissed off quality transcends the musician's ability, propelling the music forward with an intangible, urgent quality. Tragedy has that rage, which is why this band is so compelling both on record as well as on stage. They did not disappoint on Sunday night, save for the fact that the sound was muddy at different vantage points and their show clocked in at under an hour. I could have gone for two.

"Lemme just put it this way. I usually follow the "No crowd-surfing/stage-diving for kids over 175lbs" rule pretty fucking strictly. It definitely makes the show more enjoyable for the majority. For Tragedy, I smashed that rule to fucking pieces for the first time in years. I definitely heard "Not Fucking Fodder", "Call to Arms", "The Day After", and "The Ending Fight". They also played one, possibly 2 new songs as well. Could this mean a new album? Who knows?! Shit dude, for a bunch of semi-drunk dudes they were tighter than Nancy Reagan's asshole and heavier than a 10 ton weight. EURO-FRIENDS: GO SEE TRAGEDY." [NGNV]

Pictures of the last two bands, some videos, and more Blacklisted and Morne tour dates, below... 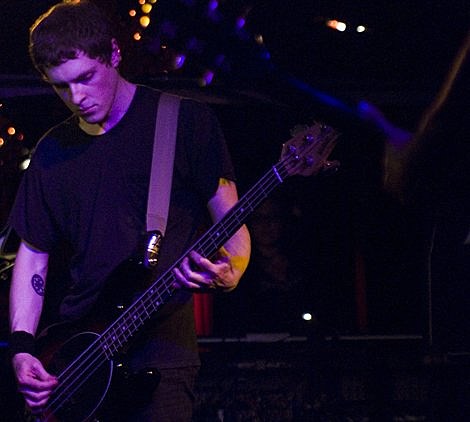 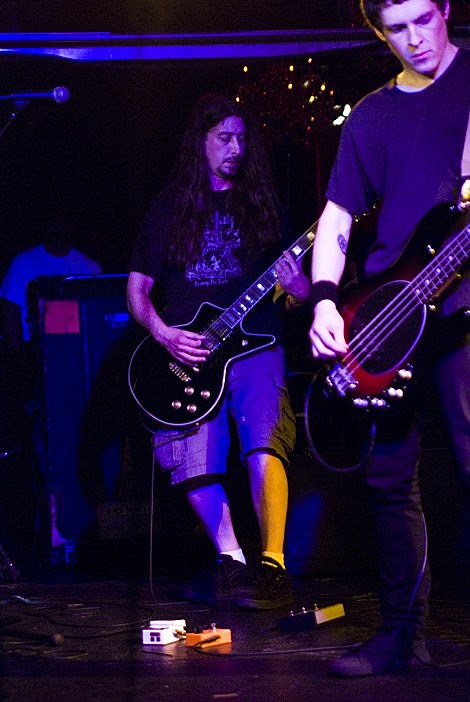 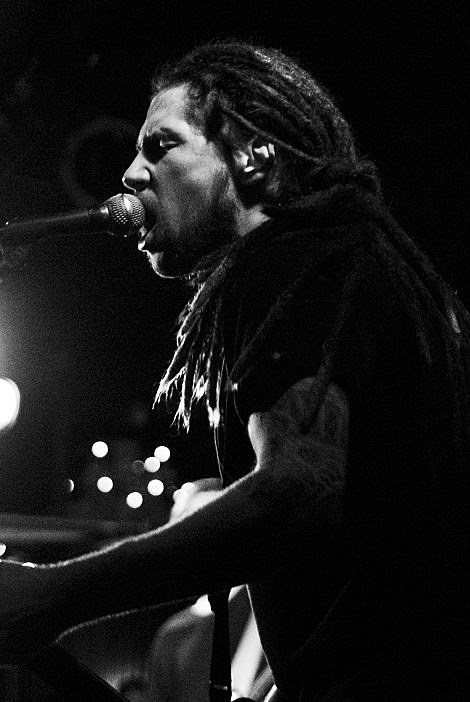 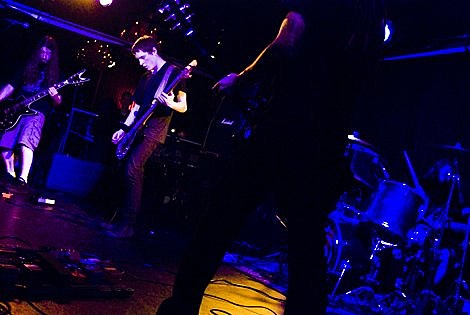 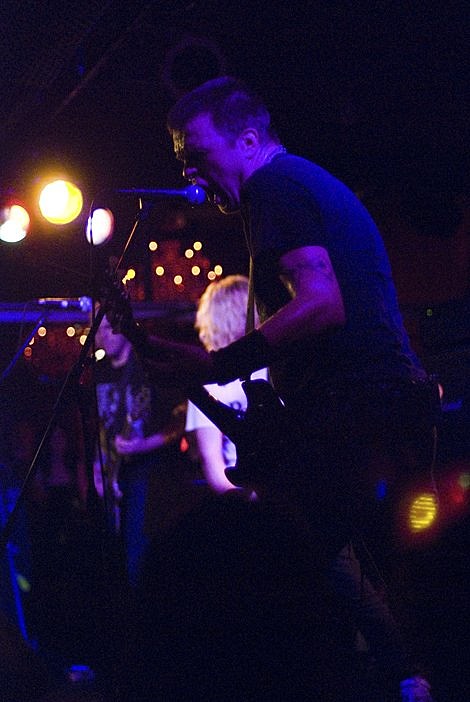 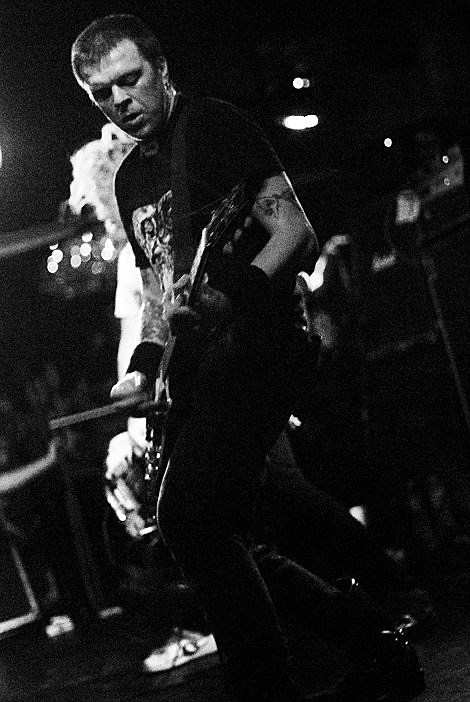 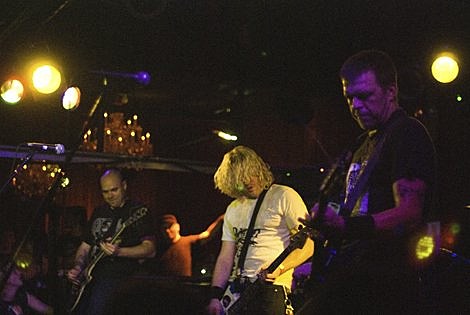 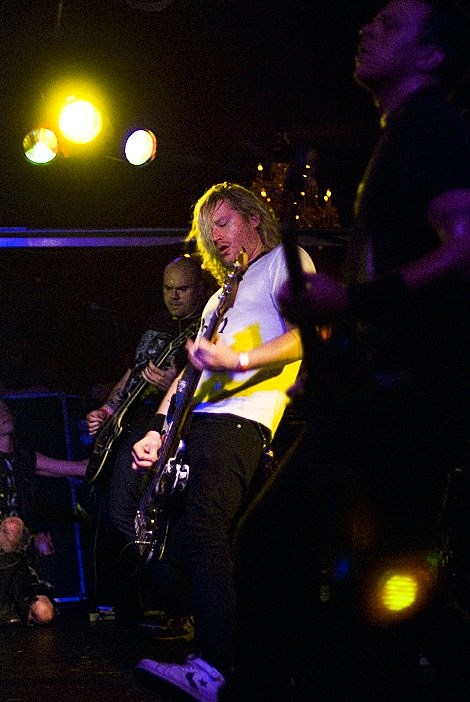 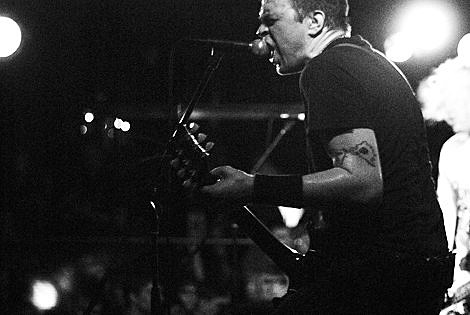 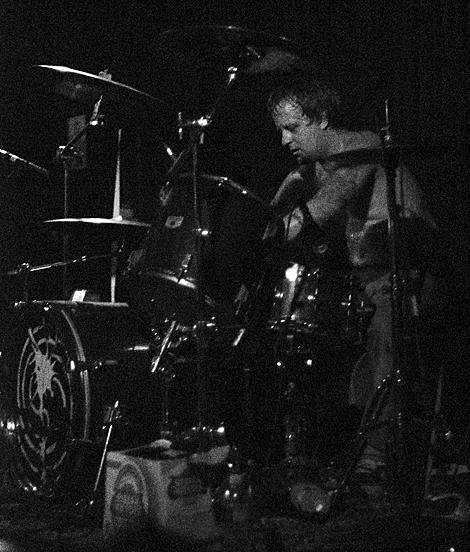 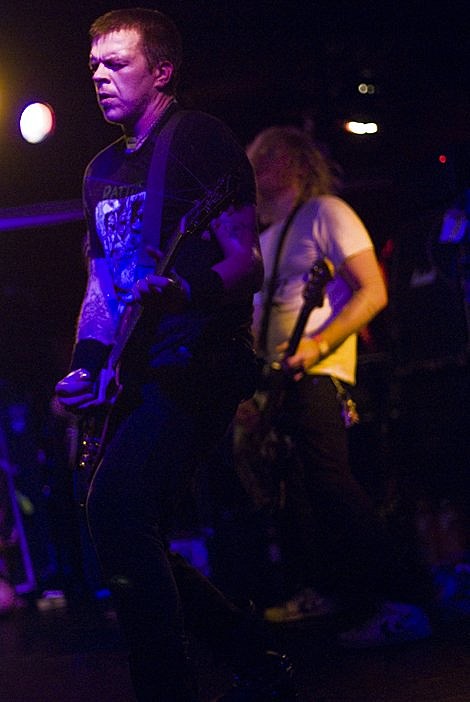 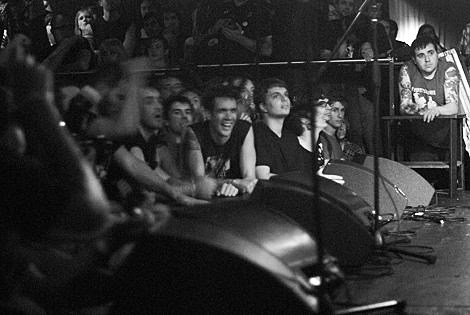 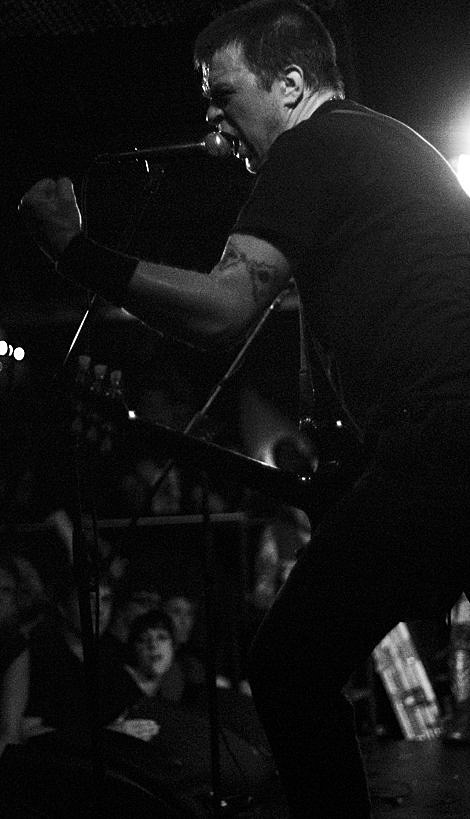 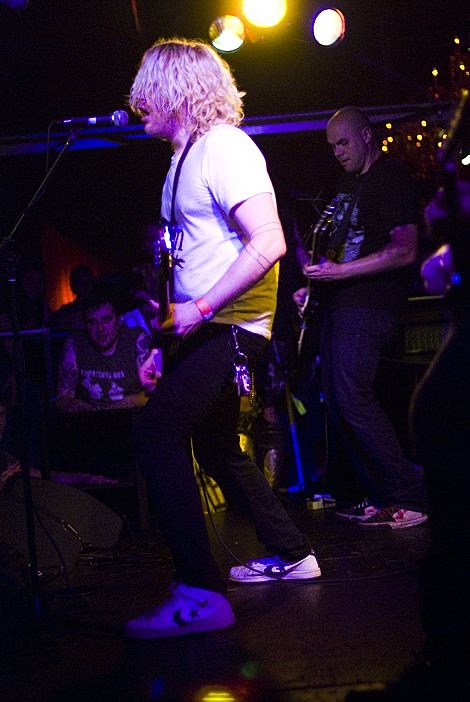 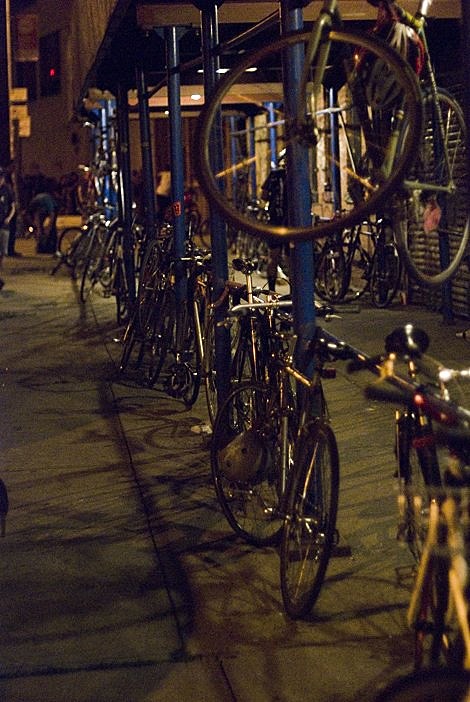