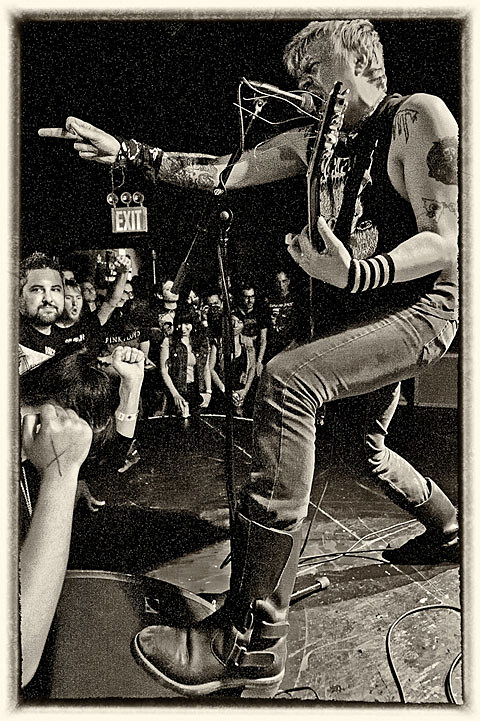 Tragedy headlined the swanky Le Poisson Rouge on Saturday (5/12), part of a string of shows in celebration of their new LP Darker Days Ahead. The record, which was available in test press form at the venue, marks a bit of a departure towards sludgier pastures, and slower tempos. The Bill-Anderson produced effort is currently only available via the band but will soon surface at distros around the world via their own Tragedy imprint.

Boston Strangler provided direct support for Tragedy, ripping a set of Boston-straight-edge style favorites to the insanely receptive crowd. The dependably great Perdition and the impressive Philadelphia punks Sickoids opened the evening, both delivering powerful sets which were an excellent primer for the rest of the night's troublemakers.

The show was the same day as the Decibel Magazine tour at Irving Plaza, which featured Behemoth, Watain, The Devil's Blood, In Solitude and Evoken (pictures on the way), and Assymmetry with Grafvolluth at Acheron.

More pictures from the packed Le Poisson Rouge are below... 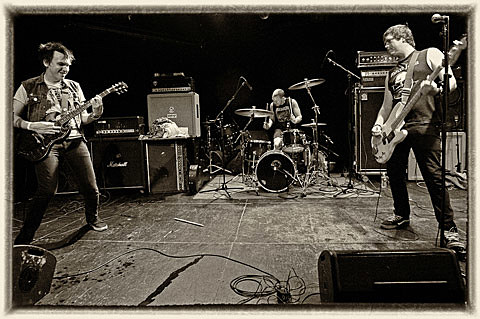 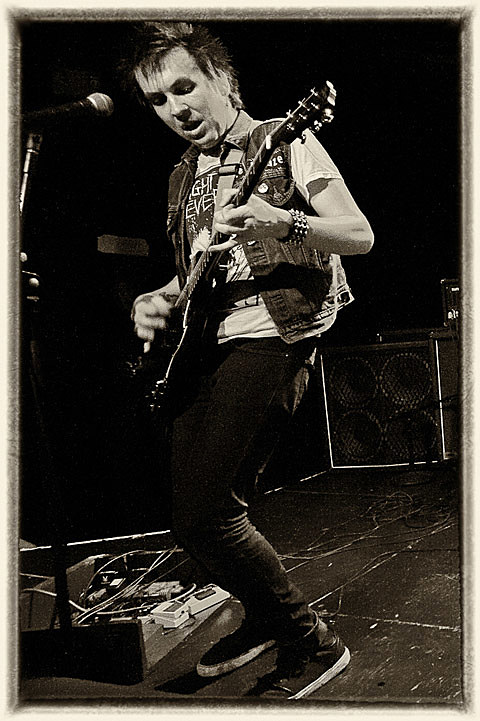 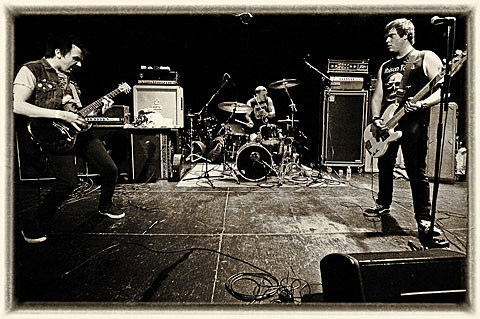 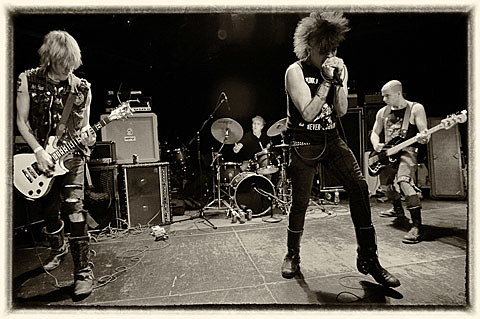 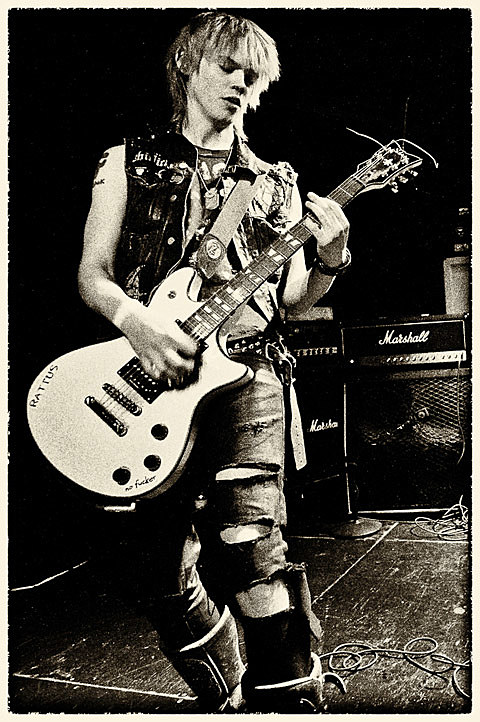 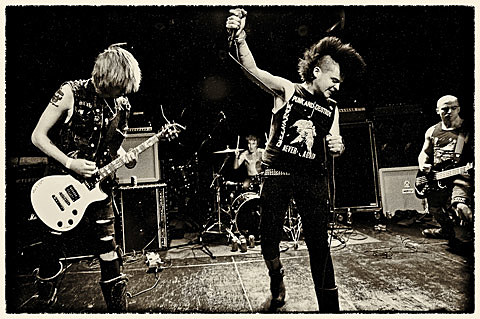 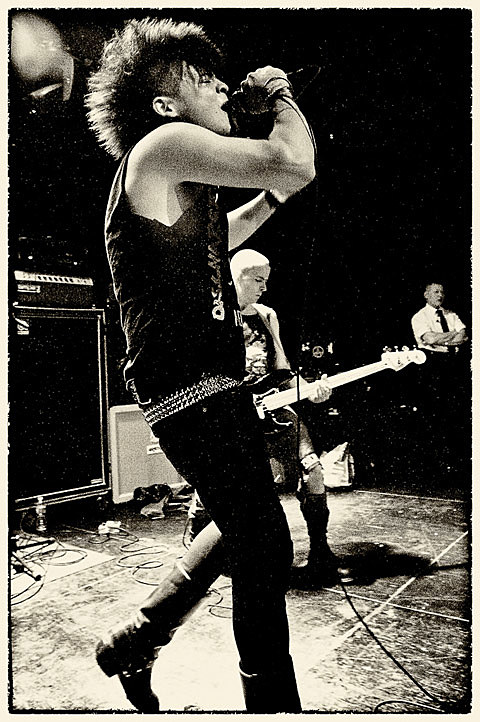 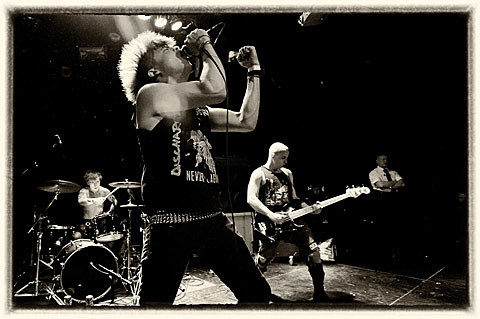 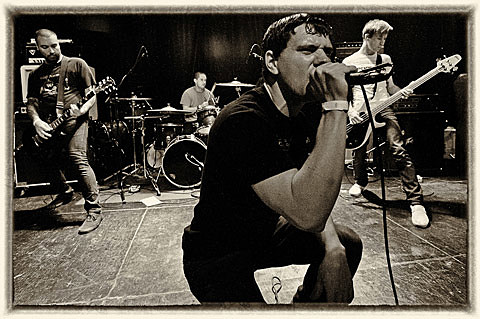 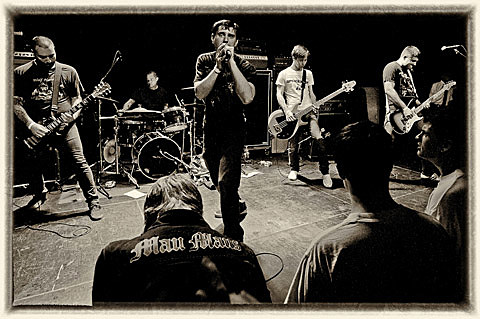 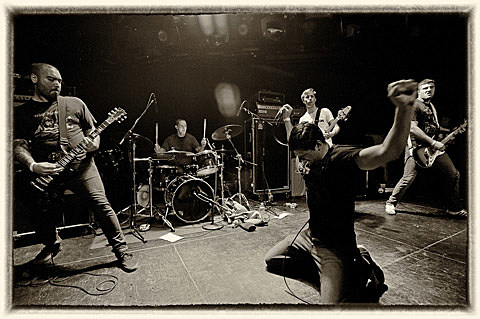 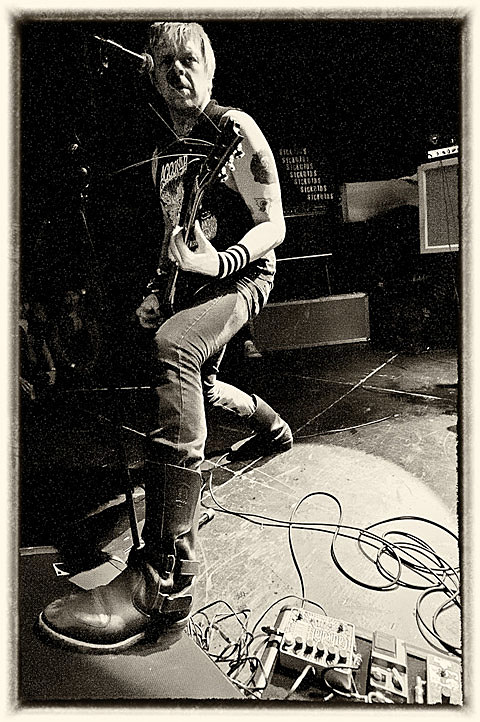 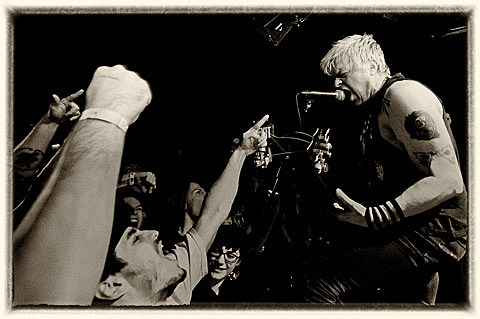 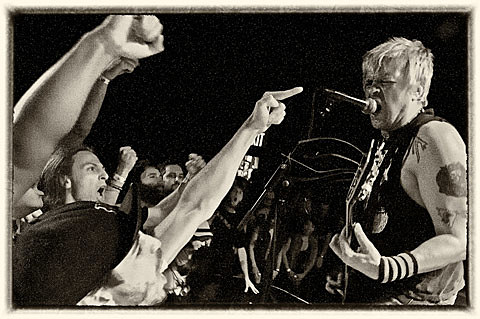 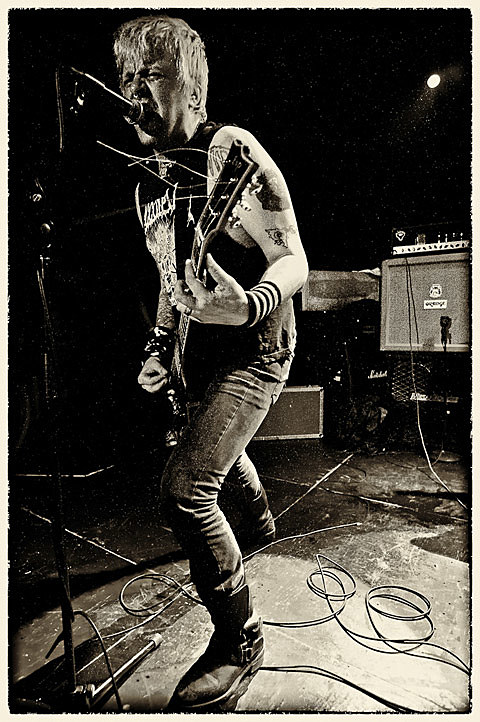 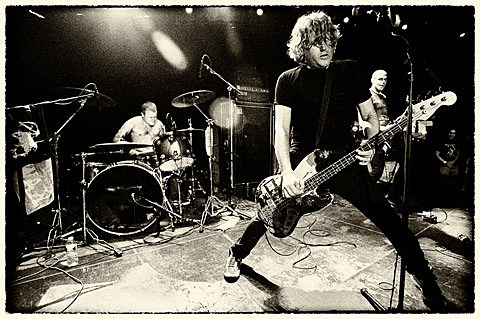 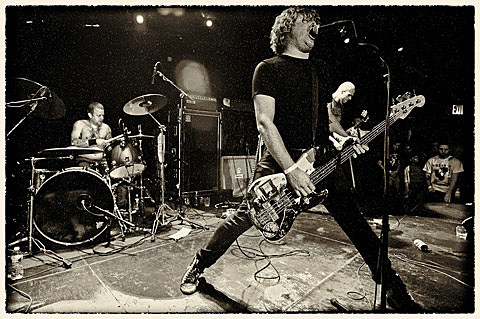 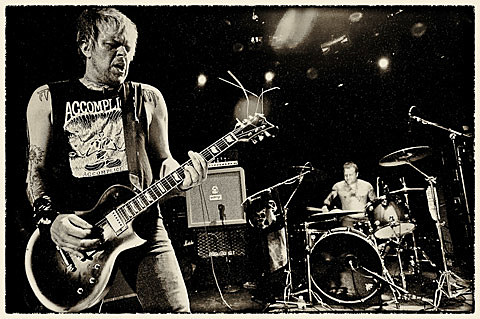 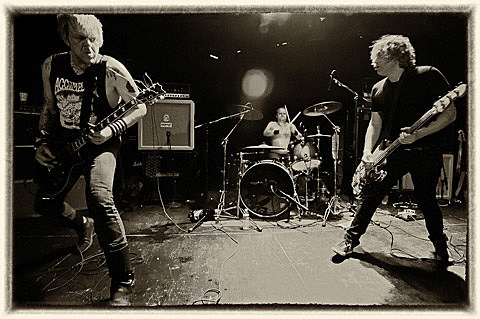 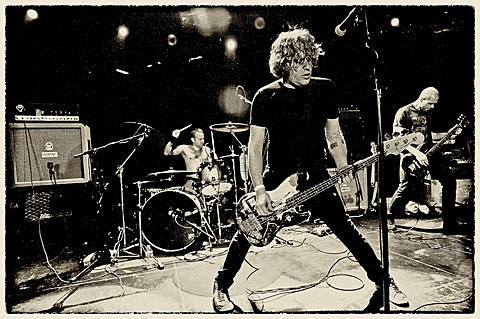 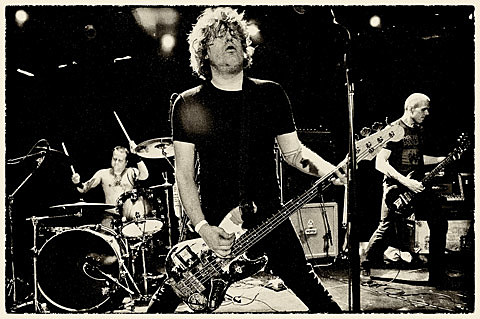 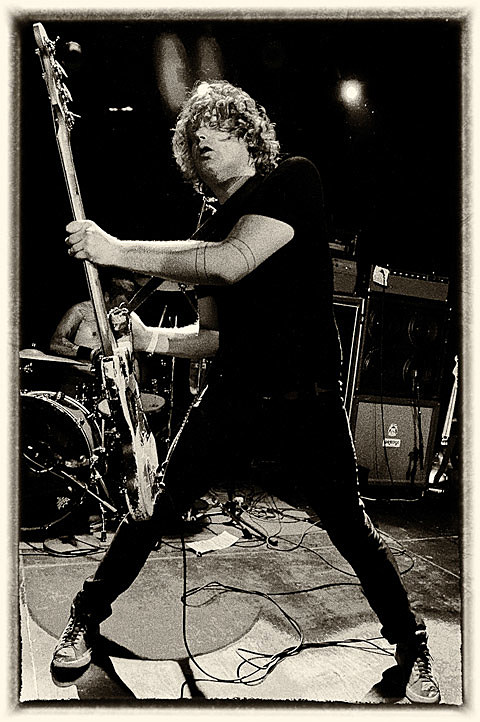 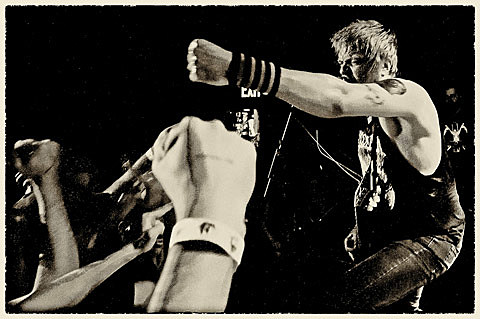 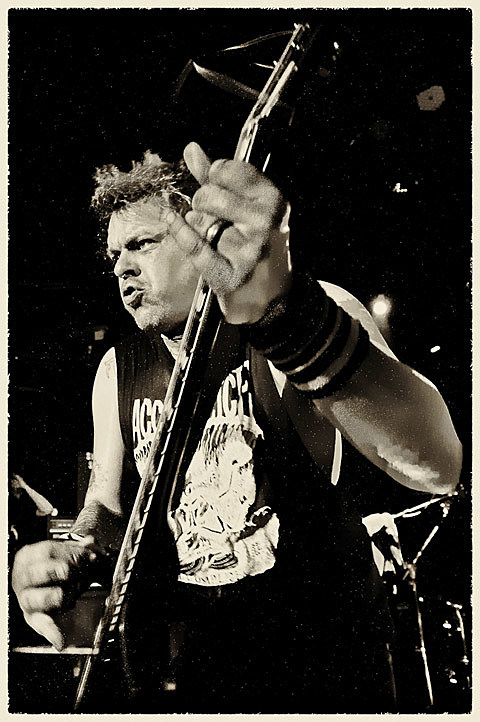