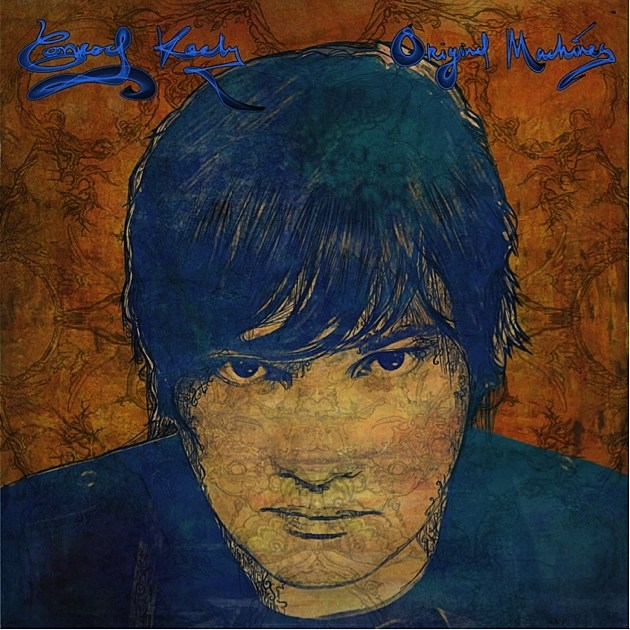 ...And You Will Know Us by the Trail of Dead singer Conrad Keely is releasing his first solo album next year. It's called Original Machines and will be out on January 22 via Superball Music. It's up for pre-order on PledgeMusic, and there's a number of different bundle options, including a signed artbook, a test pressing vinyl LP, a t-shirt, a tattoo designed by Conrad, a portrait by Conrad, handwritten lyrics, a private acoustic performance from Conrad, and more. Check out all the options here.

The album's first single, "In Words Of A Not So Famous Man," is more stripped down than his main band, with acoustic guitars and weeping string arrangements. You can check it out below.