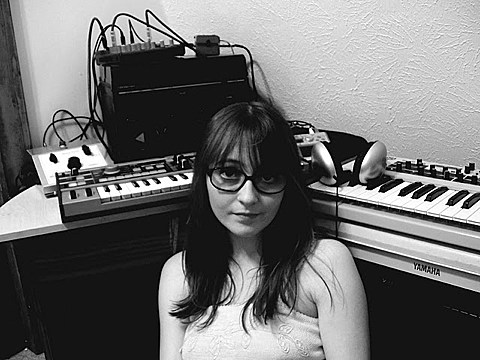 The always-prolific Motion Sickness of Time Travel (aka Rachel Evans) had a few releases last year, and she's already got one out in 2013, The Perennials EP, which dropped on New Year's Day. You can purchase the vinyl from Boomkat and stream two of its tracks, "The Renard and the Vixen" and "The Chord and the Centre," below, where you'll also find the cover art and tracklist. They also have an upcoming split with Imperial Topaz.

As mentioned a while ago, MSOTT will be making her NYC debut at The Stone on February 1 with her husband Grant Evans. When we first posted about that show, Rachel and Grant's collaborative project, Quiet Evenings, were set to play the same venue a day later, but that show has since been cancelled.

The Stone show is part of a two-week long series which is being curated by Franklin Teagle, head of Brooklyn label Tranquility Tapes. The series also includes the NYC debuts from Imperial Topaz, Emuul, Thoughts on Air, Glass House, Sound Out Light, Wether, Event Cloak, Christopher Merritt, and Bedroom. More information at The Stone's website.

The flyer for the series (which includes the full lineup) and those song streams, below... 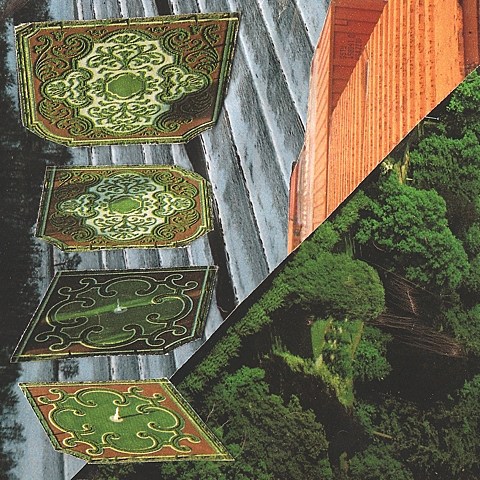 Tracklist:
A1 Efflorescence
A2 The Walk of the White Cat
A3 The Reynard and the Vixen
B1 Foggy Morning
B2 The Chord and the Centre 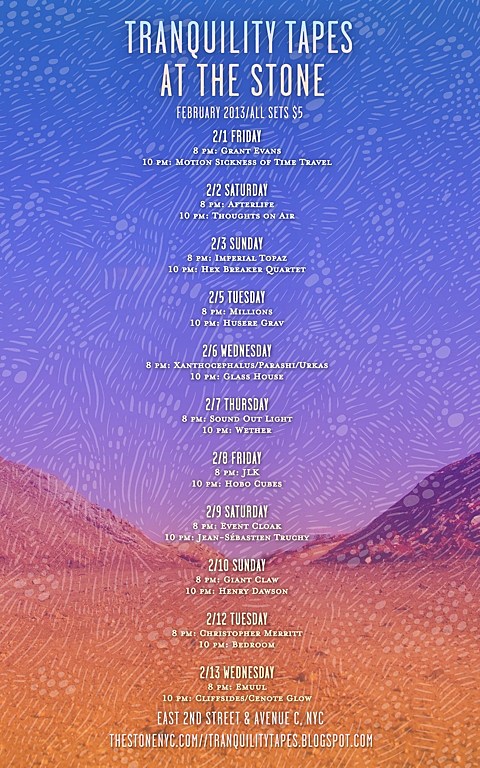