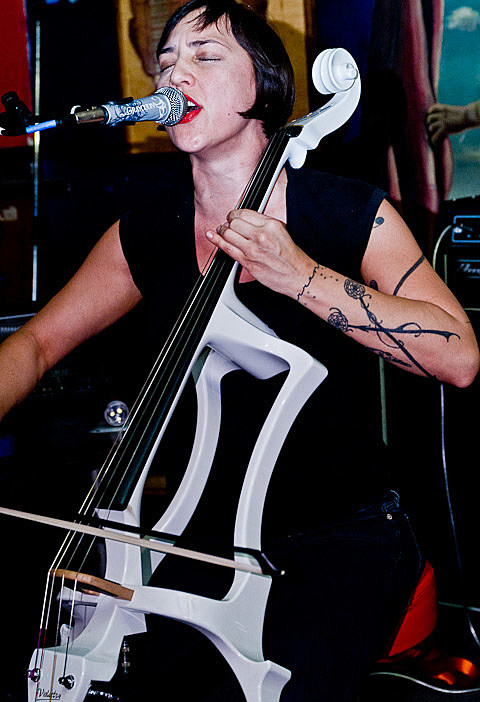 Fight Amp, Giant Squid, East of The Wall and special guests will team up for Translation Loss showcases at North Star Bar in in Philadelphia on 4/20 (with Rosetta) and at Saint Vitus in Brooklyn on 4/21 (with special guest TBA). Tickets for both shows are on sale (at the links).

Giant Squid, who released the Cenotes EP last year, is celebrating its vinyl release with these shows. The band currently have no other new releases on the way but their labelmates Fight Amp do...

Studio time is officially booked for our next full-length! Starting April we're recording to 2" tape at Gradwell Studios here in South Jersey, same place we used for our splits with Black Tusk, Kowlloon Walled City, and Ladder Devils. Here come the bummer jams...

Or is that boner jams?

Meanwhile, East of the Wall are hitting the road for a string of US dates with Hull and Black Tusk. You can also catch Brett from East of the Wall at Union Pool as part of Argonauts. All tour dates and some video is below.